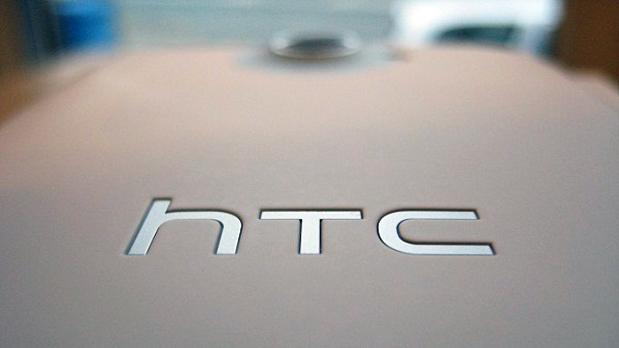 How bad is HTC’s (2498) current tailspin? So bad it makes Nokia (NOK) look like a growth company. HTC’s handset volume declined by -43% in the autumn quarter vs. Nokia’s -23% volume decline. This is very interesting because HTC is using Android, the world’s most popular smartphone OS that is powering 40% annualized growth among its vendors. Nokia is limping along with an unholy mix of the obsolete Symbian platform, the moribund S40 feature phone platform and a niche OS called Windows Phone.

What this demonstrates is the extreme difficulty in competing against Samsung (005930) on its Android home turf. The global popularity of Android does not mean that it gives the vendors employing it any real advantage. On the contrary, it exposes second-tier Android brands to merciless head-to-head comparisons with Samsung. Samsung’s global smartphone volume soared in the third quarter to 56 million units, doubling in a year.

It is the new model launches that make HTC’s 3Q12 performance so difficult to comprehend. Handset vendors sometimes tuck into 20-30% annualized volume declines when they are saddled with very old product portfolios. But HTC is now facing 40% volume decline with a fresh product mix.

Several Desire-series models launched around June and should have boosted 3Q12 performance. They possess nifty features such as 233 PPI pixel density, enhanced cameras and sophisticated audio technology at prices typically a bit below equivalent Samsung models. And they are getting slaughtered in direct competition. Lack of differentiation using a leading mobile OS can be just as lethal for a handset vendor as being clearly a generation behind in hardware competition with an unpopular mobile OS.

It is telling that even though HTC has issued sales warnings again and again and again in 2012, its 4Q12 guidance is still far below of what Wall Street was projecting. Exactly one year after HTC started issuing its string of warnings, industry analysts still cannot believe how epic its decline is.