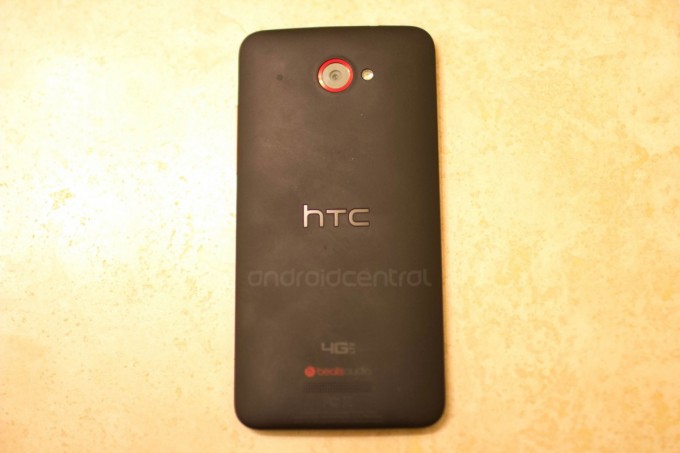 It seems that the “J Butterfly” isn’t the only version of the 1080p smartphone that HTC (2498) has in the works. AndroidCentral has snagged some pictures of the soon-to-be-released HTC DLX, a new Android phone that will feature a 5-inch 1080p HD display and is rumored to include a 1.5GHz quad-core processor, a 2,500 mAh battery, a 12-megapixel camera and Android 4.1 Jelly Bean. AndroidCentral also reports that the DLX will be coming to Verizon (VZ), which is particularly significant since Verizon took a pass on HTC’s One series devices earlier this year.