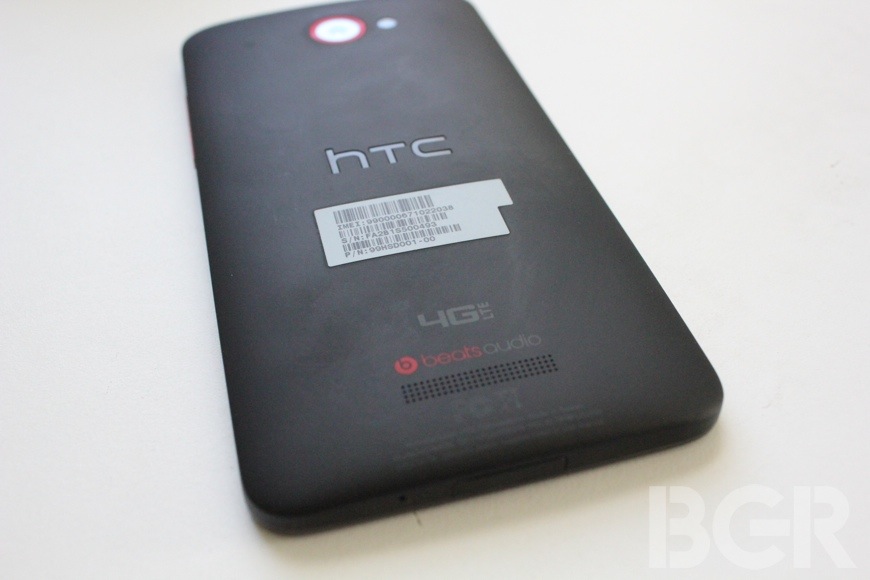 HTC (2498) has already launched its 5-inch full HD smartphone in two markets, but it appears the device won’t be heading to additional markets in the near future. Despite a number of recent leaks, the HTC Deluxe, a variant of Japan’s J Butterfly and Verizon’s (VZ) DROID DNA smartphone, will not launch in Europe according to a spokesperson for HTC Germany. No specific reason was given, although there is a possibility that the device will be released under a different name. Along with a beautiful 1920 x 1080-pixel HD display, the HTC Deluxe was expected to feature a 1.5GHz quad-core Snapdragon S4 Pro processor, 2GB of RAM and an 8-megapixel rear camera. BGR reviewed the DROID DNA last week and called it one of the best smartphones available today.

Best handheld vacuums 2021: Get rid of that mess fast