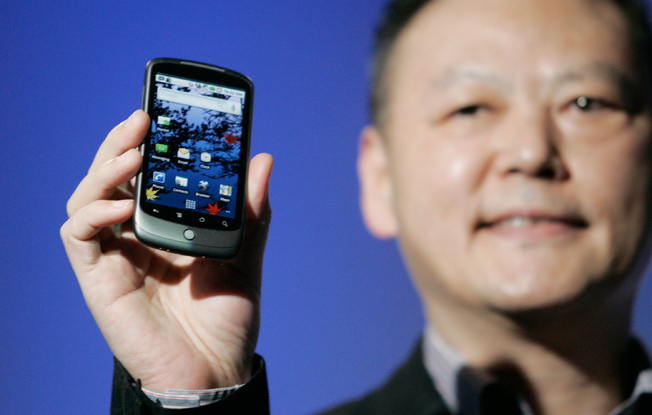 Apple (AAPL) and HTC (2498) shocked the tech world last week when the pair announced that they had agreed to a patent settlement and resolved all of their open disputes. The deal served as a ray of light for other Android vendors, and a sign that Apple’s “thermonuclear war” on Android might be coming to an end. Subsequent estimates from Sterne Agee analyst Shaw Wu suggested HTC agreed to pay Apple between $6 and $8 per Android device shipped to license its various mobile patents for the next 10 years, however company CEO Peter Chou has refuted Wu’s estimates, calling them “outrageous” according to Reuters. At $6 to $8 per device shipped, Apple would have pulled in as much as $280 million from the deal in 2013, as HTC is expected to ship as many as 35 million smartphones next year according to Sterne Agee’s estimates.