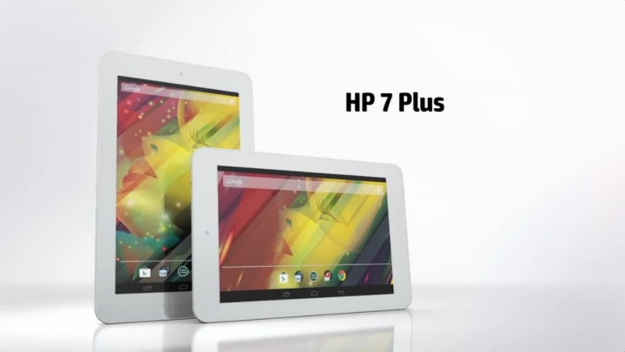 The high-end tablet market is becoming increasingly crowded with each new release, but there’s still plenty of room for more affordable devices. HP just recently launched the HP 7 Plus in the US for a paltry $99.99. HP is known for its almost secretive cheap tablet launches, such as the release of the HP 8 earlier in the year.

It’s not a workhorse, but for under $100, it’s appears to be a worthwhile alternative to some of the pricier models on the market. If you’re not looking for the sharp display of the iPad Air, the raw power of the Surface Pro 3 or the light weight of the Xperia Z2 Tablet, you might want to give HP’s latest entry a shot.