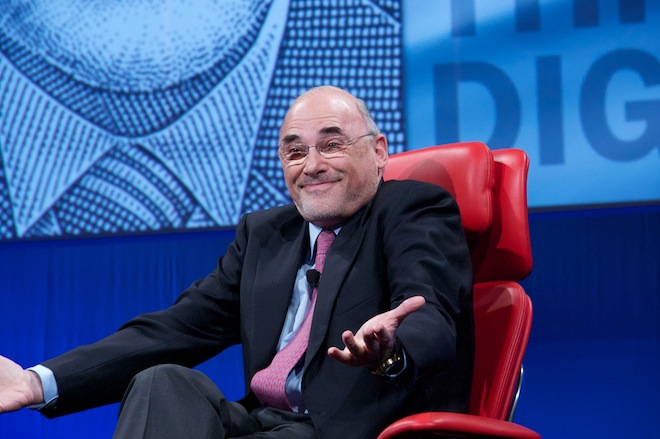 HP (HPQ) is still being haunted by the stench of former CEO Léo Apotheker. The Wall Street Journal reports that Apotheker, “who orchestrated” HP’s purchase of enterprise IT firm Autonomy, is “both stunned and disappointed” to hear that the company committed alleged accounting fraud that forced HP to write off $8.8 billion. But despite this, Apotheker defended his tenure at HP and said that he did his due diligence in checking out Autonomy’s accounting. Former Autonomy CEO Mike Lynch, for his part, has denied any wrongdoing.

“Looking back on the acquisition, which closed in Sept. 2011, the due diligence process was meticulous and thorough, and included two of the world’s largest and most respected auditing firms working on behalf of HP,” he told the Journal. “According to HP, the accounting issues it discovered pre-date its acquisition of Autonomy.  As such, it’s apparent that Autonomy’s alleged accounting misrepresentations misled a number of people over time – not just HP’s leadership team, auditors and directors.  In fact, the alleged improprieties apparently came to light only after an internal whistleblower raised the issue in the spring, well after my departure.”

Apotheker lasted less than a year at HP, during which he tried without success to transform the hardware vendor into a cloud software company.