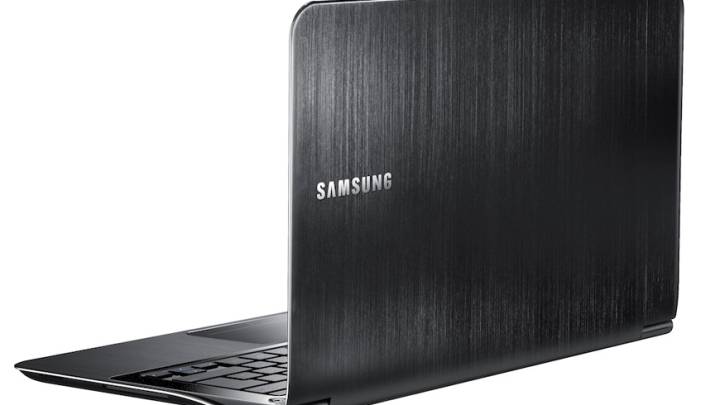 Notebook sales were still on the decline in the first quarter of the year, Digitimes Research says, although the “on-year declines were the slowest compared to those in the past five quarters,” and some laptop makers have enjoyed renewed success in the business during the period. Even so, it’s not clear yet whether the notebook market has started to recover, the publication noted.

Companies including HP, Asus, Apple and Lenovo thrived, the publication shows, with the first three enjoying year-on-year growths of more than 10% at the expense of other companies that suffered during the first quarter.

Apple on Wednesday announced it sold 4.1 million Macs during the period. Comparatively, the company sold less than 4 million Macs in the same quarter a year ago, and 4.8 million units in the previous quarter.

Companies including Acer, Samsung and Sony had year-on-year drops higher than the market average in the first quarter. However, Digitimes notes that Acer has been restructuring its business, and Samsung and Sony are moving away from the notebook market.