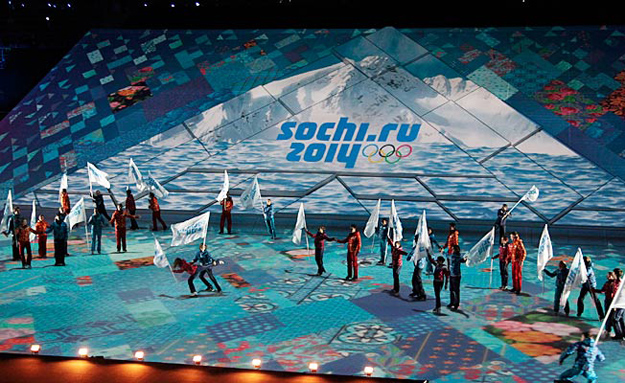 Beginning Friday when the 2014 Winter Olympics kick off in Sochi, NBC will stream much of the action online to computers and to mobile devices through the NBC Sports Live Extra app, which is available for both Android and iOS phones and tablets. If you’re a cord cutter and you manage to stream any of the Olympics online, however, the odds are pretty good that you’ll be breaking the law.

Slate notes that NBC’s decision to stream this year’s Olympics is a terrific move for people who want to watch while away from their TVs. But unfortunately, the only people who can access the feeds are people who use their login credentials for their cable or satellite TV company’s websites. This means that cord cutters in the United States will not be able to access the Olympics feeds legally — unless they subscribe to Aereo, which will also provide online feeds of NBC’s coverage of the Olympics.

Aereo, after all, isn’t illegal… yet.

For those of you who subscribe to a pay TV service, NBC will be streaming tape-delayed Olympics coverage on NBCOlympics.com, and its NBC Sports Live Extra app for iOS (free download) and Android (free download) will carry the same content.