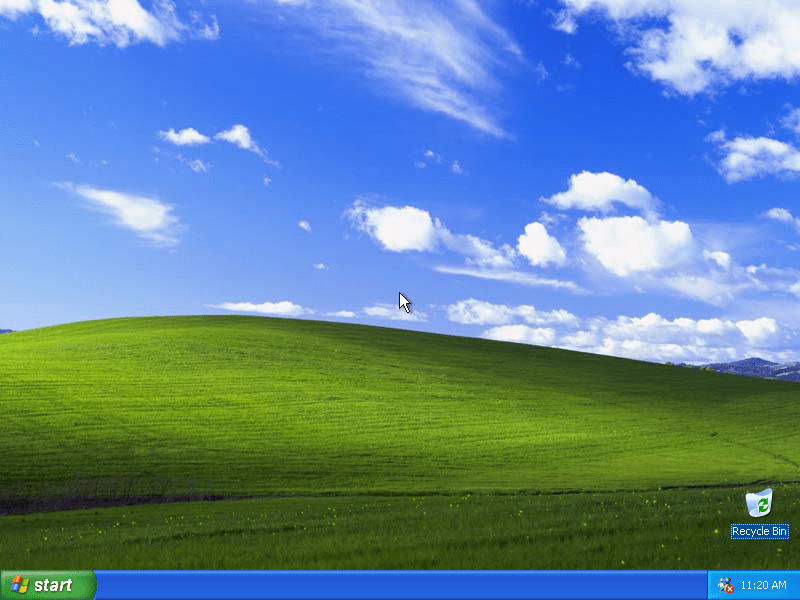 A lot of people are having trouble saying goodbye to Windows XP even after Microsoft has cut off support for the ancient operating system. Earlier this week we gave XP fans some tips for how to keep Windows XP around even if they upgrade to Windows 8, but what about those XP diehards who just flat-out refuse to upgrade to a new OS? For those hardy souls, The Guardian has put together a handy guide for XP stragglers who still can’t let go but who also don’t want to be open to the barrage of malware that will now run completely rampant on their machines without Microsoft’s support.

The most obvious way to keep your XP computer safe from malware is, of course, to disconnect it completely from the Internet. But in all likelihood you’re probably the sort of person who wants to go online at least some of the time, so let’s cross that strategy off our list right from the start.

The Guardian’s suggestion for people who do use their XP machines online is to not use them with your administrator account but to instead use them through more limited accounts. This means that you won’t be able to do everything that you typically could while being logged in as an administrator but it will also limit the damage that hackers can potentially do to your machine as well because it means that no new software can be installed onto your machine.

The Guardian also recommends doing your browsing with Firefox or Chrome instead of the unsecured older Internet Explorer editions that are compatible with XP. You’ll also want to make sure you add the HTTPS Everywhere browser extension to whatever browser you choose to make sure any information you send over any webpage is encrypted.

And finally, The Guardian recommends staying away from all shady websites, particularly sites that offer pirated music and videos.

While it’s certainly possible to keep using XP even after support has ended, however, we have to wonder if it’s really worth jumping through all of these hoops instead of simply upgrading to Windows 7 or Windows 8.1. Change can be scary but it can’t be nearly as annoying as all of the security precautions you’ll have to take just to keep using Windows XP.