Advice on making it: Be interesting or good – preferably both 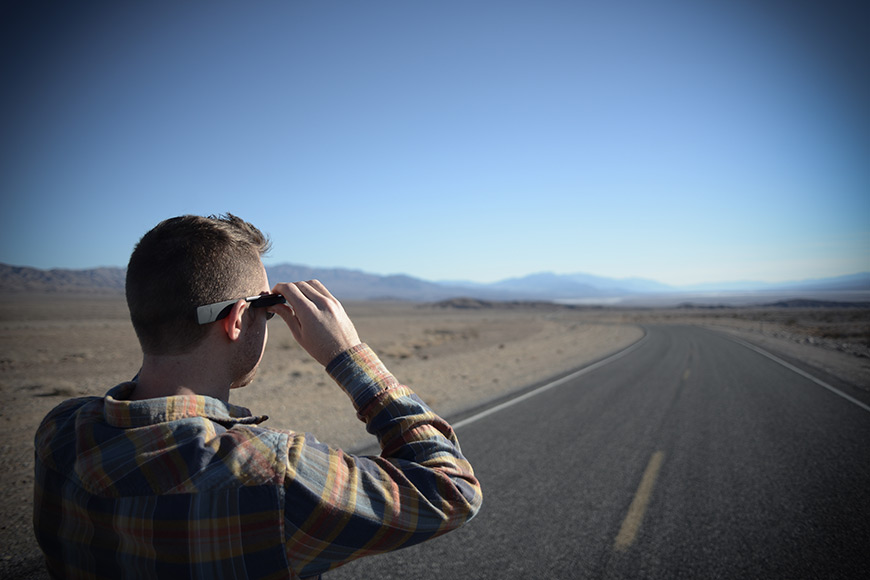 My adoration of technology just barely trumps my love for sport, which explains why I’ve tuned into hundreds of radio shows concerning the latter over the years. One of my favorite hosts, a gentleman at ESPN named Colin Cowherd, routinely uses a particular line to describe the success (or lack thereof) of athletes. Paraphrasing here, but it goes something like this: “You need to be interesting or good — preferably both.”

It’s a simple line, but the truths that sit behind it are immensely powerful. And, as it turns out, they apply particularly well to technology outfits.

In today’s tech landscape, breaking through the noise and rising above the mediocre requires a smattering of ingredients. I’d argue that luck, great timing, and a particular hunger in the market are among them. But it’s also surprising just how far some companies get by simply garnering interest. Quirky, atypical, and interesting don’t necessarily translate into traction, but the dearth of those things practically guarantees a certain level of indifference.

By being interesting — just different enough to draw upon the public’s curiosity — companies are given a certain level of leeway that isn’t bestowed upon those who solve problems more simply. There’s a fine line between gimmicky and witty, and those who find it are rewarded handsomely. In the sporting world, Tim Tebow wasn’t good, per se, but he was infinitely interesting. In tech, wireless charging apparatuses aren’t universally praised, but the notion of ‘em isn’t going anywhere — there’s just something intrinsically interesting about it that’s keeping the dream alive.

As simple as it sounds, it’s magnificently challenging to be good. It’s easier to be sufficient; to be good is to be accepted as being above par.

That said, it is possible for by-the-books companies to thrive so long as they’re committed to being consistently great. The catch here, however, is that being great is a continual difficulty. Existing companies are being constantly attacked by newcomers with less bureaucracy and fewer legacy norms to address, and if today’s good becomes tomorrow’s subpar, a lack of interestingness will make it mighty tough to keep the growth chart soaring.

WhatsApp made a point to not exert effort on being interesting. It didn’t clamor for press, it didn’t hang a gaudy sign outside of its offices, and it didn’t bother adding unnecessary fluff to the product. What its employees focused on was being better than the competition, being in more places at once, and addressing the immediate concerns of a global populace yearning for easier connectivity.

For the most part, the world’s most adored enterprises are both interesting and good. In some sense, they’re unique and best-in-class.

For those looking at starting something new, or trying to disrupt an existing market, I’d advise you to question just how interesting and good your offerings will seem to the outside world. It sounds obvious, and most likely, easy. But if you take a mental poll to determine just how many outfits you personally view as having both of the aforesaid qualifications, my hunch is that you’ll turn up precious few.