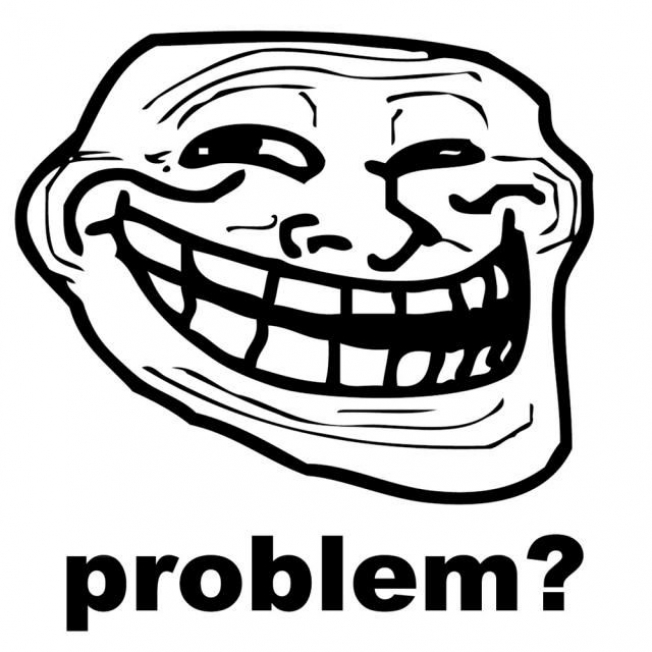 Trolls are a staple of Internet culture but recently some Internet users have taken to exposing some of the very worst offenders who do things that go beyond run-of-the-mill online cruelty, such as sending out rape threats. Technology Review has written a lengthy profile of Swedish journalist Robert Aschberg, who tracks down some of the most vile trolls on the web and then publicly shames them by reading back things they wrote online.

In particular, Technology Review describes how Aschberg tracked down one particular troll who had engaged in a months-long harassment campaign against a teenage girl who had been born with an abnormally small hand.

“After meeting her online, the troll tormented her obsessively, leaving insulting comments about her hand on her Instagram page, barraging her with Facebook messages, even sending her taunts through the mail,” Technology Review writes. “Aschberg had come to the man’s home with a television crew to confront him, but now he denied everything. ‘Have you regretted what you’ve done?’ Aschberg asked, handing the man a page of Facebook messages the victim had received from an account linked to him.”

The article goes on to explain how much easier it is for Swedes to dig up personal information on one another online, which enables particularly brutal and personal harassment. It also raises questions about whether Aschberg’s tactics go too far, no matter how horrible the people he’s exposing really are. Check out the whole profile at the source link below.