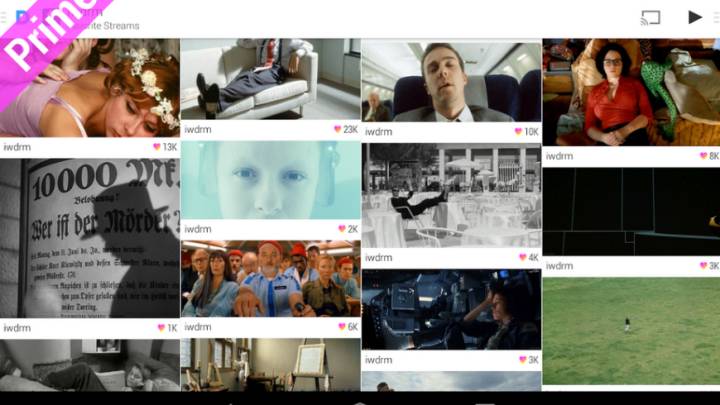 Now that Google has rolled out Google Play Services 4.2 complete with the full Google Cast SDK for the Chromecast, developers have already started adding Chromecast functionality to their apps. One such app, Dayframe, has already been updated to offer users the ability to cast local files right to their TV sets, including images and GIFs stored on their tablets and smartphones or in the cloud. The app supports Facebook, Twitter, Instagram, Dropbox, Flickr, 500px and other social services.

In addition to letting users enjoy their pictures on a big-screen TV – a Chromecast feature buyers have been waiting for since getting Google’s popular device – Dayframe can also transform the TV into a large photo frame, that will automatically move through their photos. The app also has an auto play that can be set up to run when not using the device. However, the app will not just be able to autoplay pictures, giving users various ways to interact with the images.

The latest Dayframe update, released on Friday, will let users that get the $2.99 Prime version of the app via an in-app purchase enjoy these Chromecast features on their devices. Otherwise, Dayframe is available as a free download for Android devices running Android 3.0 or later, and requires 12MB of storage. The app has been installed up to 500,000 times and has a rating of 4.0 stars out of five, from over 5200 reviews.

The following video shows some of the features Dayframe offers to Chromecast users.