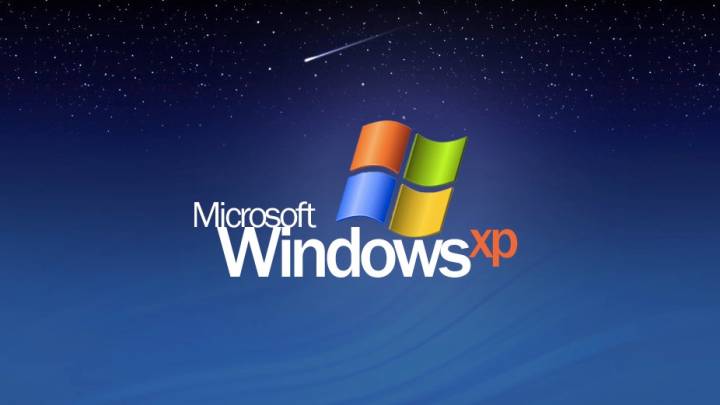 Microsoft ended general support for Windows XP earlier this month and now anyone who wants to get continued patches has to fork over extra cash to Microsoft. However, Computerworld’s Steven J. Vaughan-Nichols points out that individuals and companies who don’t want to pay Microsoft full price for additional support will likely have another option to keep their Windows XP machines safe from viruses: The black market.

“Even at the bargain basement price of $25, many large companies can’t afford Custom Support,” Vaughan-Nichols writes. “But plenty of them are in need of it… And we know what happens when you have something that’s in short supply and with limited access with a large potential market, right? We’re going to see a black market in XP patches.”

While it’s a definite possibility that a black market for XP patches will develop, you really probably shouldn’t rely on it if you’re still using XP. The chances that someone could sell you a fake patch or an actual XP patch with malicious code added are pretty strong. If you’re an XP straggler, your best options really are to use the Internet as little as humanly possible or to bite the bullet and upgrade to Windows 7 or Windows 8.1.