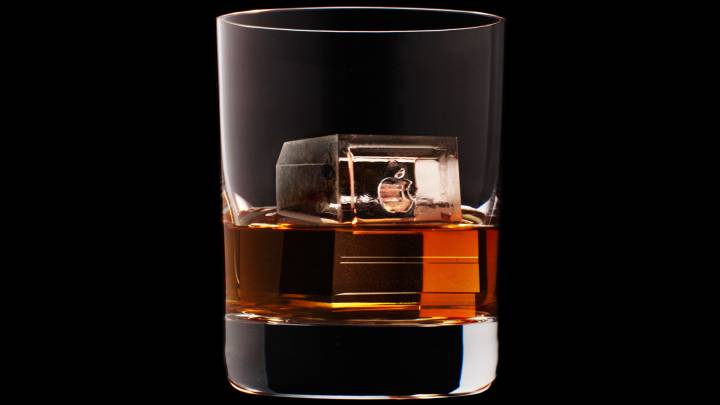 A bartender in France thought it’s perfectly fine to serve someone 56 consecutive shots. But after his customer died from complications resulting from that sort of heavy drinking a court sentenced him to four months in prison.

Renaud Prudhomme, 56 years-old, a man with known respiratory and alcohol abuse problems, drank 56 shots in a bar in Clermont-Ferrand, France, last October, beating the in-house shots record. He was admitted to the emergency room that same evening, and he died the following day, The Guardian reports.

Bartender Gilles Crepin, who on Wednesday received the four-month suspended sentence for manslaughter, admitted he made a mistake advertising the in-house shouts record and encouraging the victim to beat it. However, Crepin, who is also banned from working in a bar for a year, will appeal the sentence.

Crepin’s lawyer says his client shouldn’t be sentenced to prison in the first place, and that Prudhomme’s daughter encouraged him to beat the record – the daughter denies having been at the bar during that drinking competition.

“We can’t ask every customer who buys alcohol to present their medical certificates,” the lawyer said. While that may an acceptable argument, so is the fact that someone who’s served that many shots might then land in the emergency room, regardless of whether there are any preexisting health conditions or not.