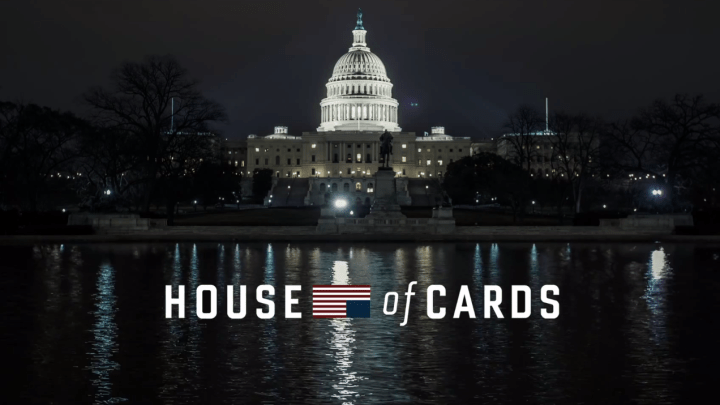 Netflix’s critically acclaimed series House of Cards is significant for a number of reasons. The show itself is a fan favorite that has won awards and been touted as the first Netflix show to truly rival productions from top networks like HBO. Beyond that, however, House of Cards was Netflix’s first big-budget self-produced show, and it let the world know that the company wasn’t just going to be a portal for dusty old movies and stale TV shows — it was going to be a major digital network.

And now, the hotly anticipated third season of House of Cards is finally here.

Season 2 of House of Cards ended with some drama that was beyond intense, and early trailers suggested that the drama would remain intense in season 3. We won’t spoil anything here, but people who have already begun to watch the new season seem to indicate that this is indeed the case.

As it always does with all of its shows, Netflix has dumped House of Cards season 3 online in its entirety early Friday morning, so HoC fans know exactly what they’ll be doing this weekend. In the meantime, here’s the official trailer to prepare you for what’s in store: