The holidays are almost here: These are 10 of the best accessories you can buy 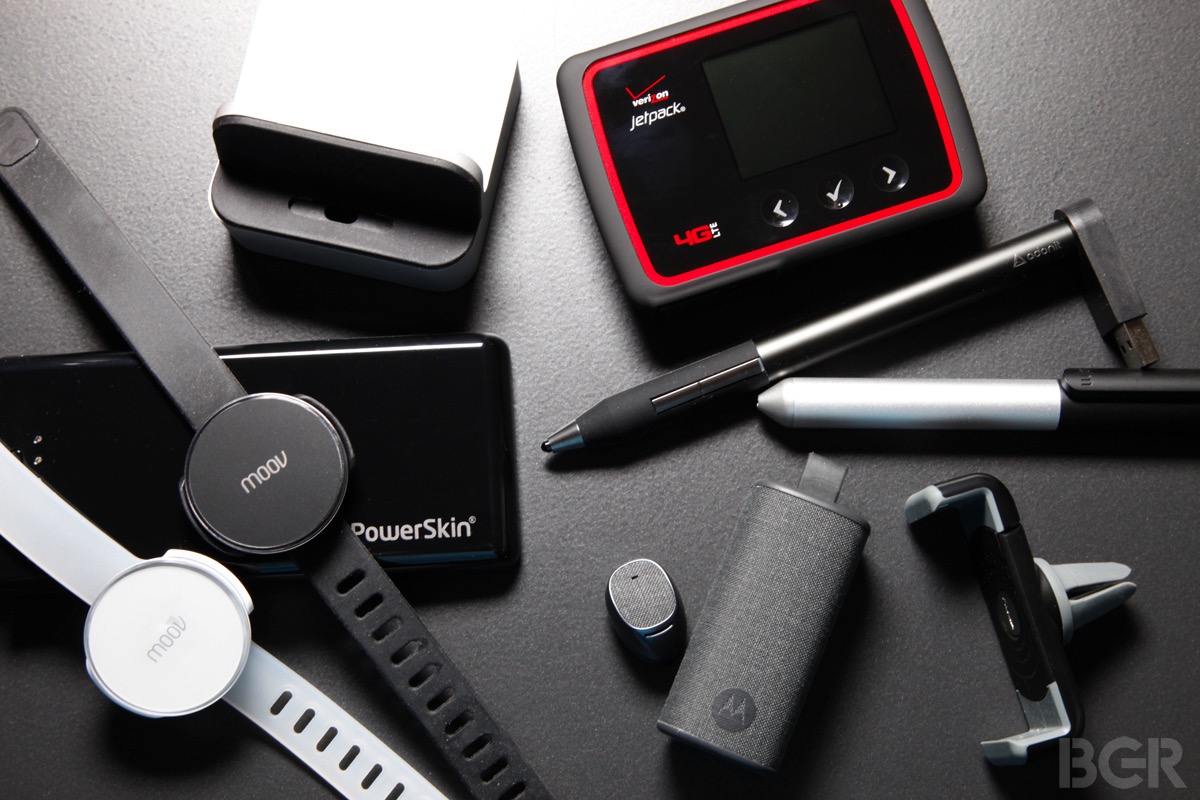