hhgregg Black Friday 2015 sale: Easily one of the best electronics sales of the year 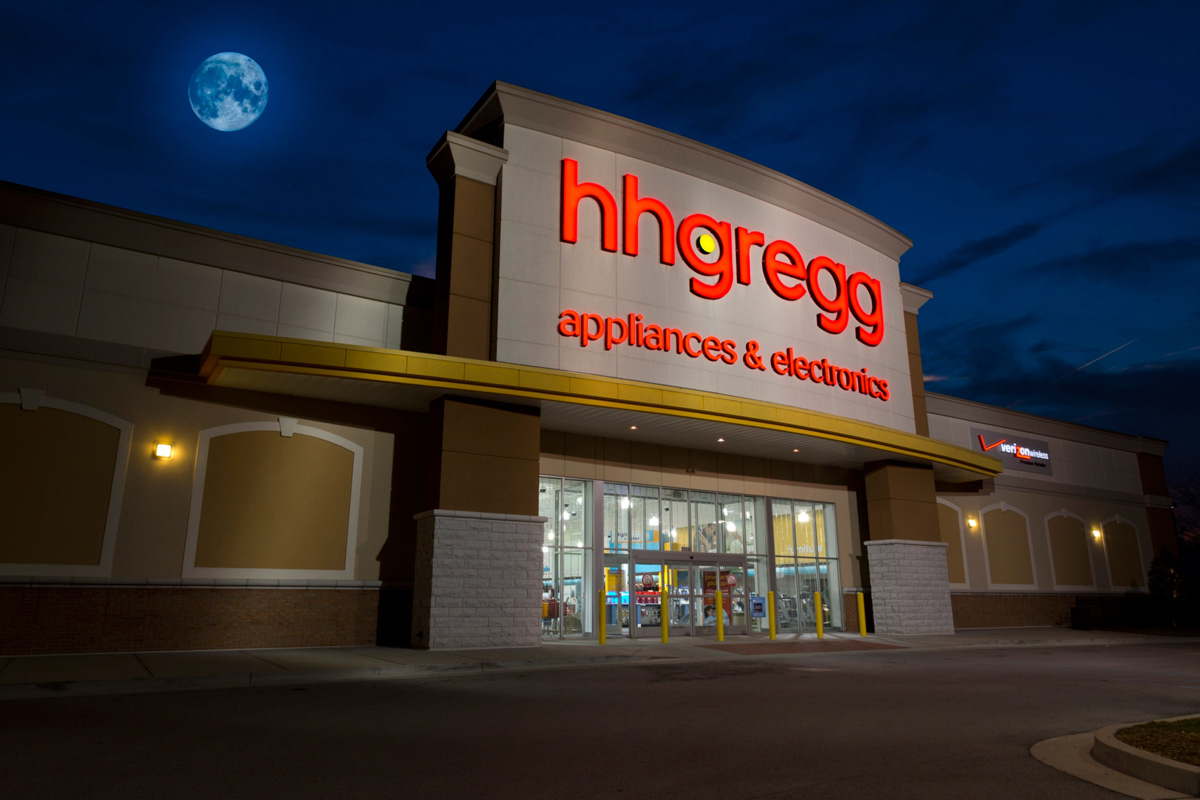