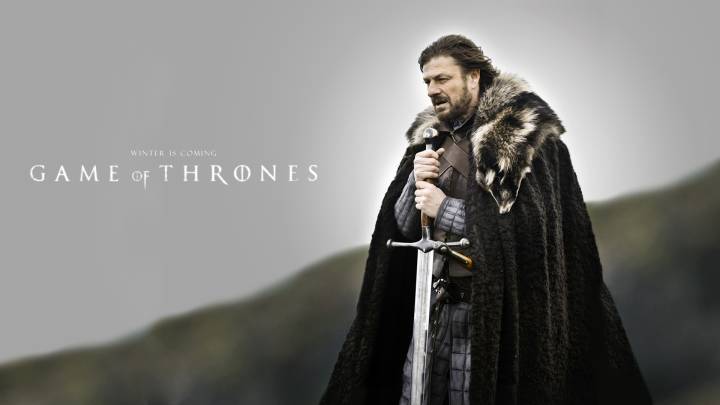 Cord cutters may dream of the day when HBO offers its shows as a standalone subscription option over the web but it doesn’t look like it will be under any pressure to do so for the foreseeable future. Barron’s notes that Time Warner on Wednesday said that HBO added 2 million subscribers in 2013, which was its biggest yearly increase in 17 years. HBO’s revenues have also risen 6% year-over-year, which means that it’s still raking in money despite the added competition from Netflix, Hulu and other online television options beloved by cord cutters. What all this means is that HBO’s business model isn’t broke and thus doesn’t need fixing. While this might be a disappointment to those of us who want to watch HBO shows without subscribing to expensive cable bundles every month, it’s also sadly a fact of life.