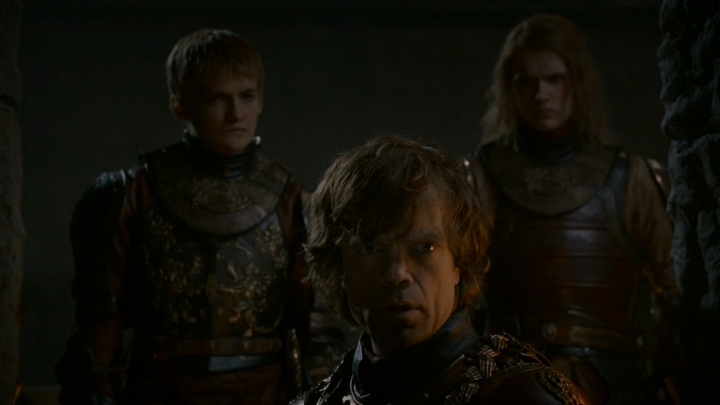 Although HBO announced that it’s planning on launching a standalone online streaming service next year, details about its official plans for the service have been scant… until now. Fortune reports that HBO is working overtime to make sure its standalone streaming service will be ready to launch this coming April, which not coincidentally will be when the fifth season of Game of Thrones makes its premiere.

Unfortunately, the report doesn’t yet reveal the pricing structure for the service, which is something that remains a huge mystery.

HBO made its streaming service announcement this past fall during an investor conference for parent company Time Warner, which has in the past hinted that it wants to give HBO fans the option to watch their favorite shows without having to subscribe to expensive cable bundles. Now that HBO is unbundling its highly acclaimed shows from cable, it will put pressure on more content providers to make their shows more readily available online.

To get more details on HBO’s cable-killing streaming service, be sure to check out Fortune’s full report at the source link below.