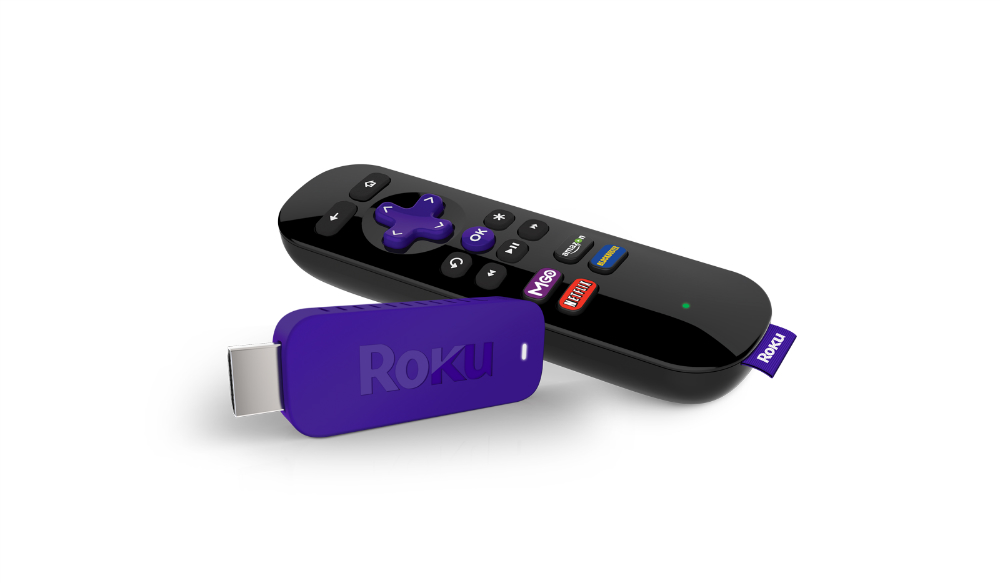 Comcast is one of the largest pay TV providers in America. And as subscribers know all too well, it’s also one of the slowest when it comes to adopting many of the value-added services that other pay TV subscribers get to enjoy. While the wait for Comcast to come around can often be painful for customers, a bit of good news came late Monday night when it was revealed that HBO Go and Showtime Anytime streaming will finally be made available to Comcast customers who own Roku devices.

The news comes from Re/code, which managed to dig up a filing with the Federal Communications Commission stating that the companies reached a deal on November 25th. The filing also states that Comcast had been negotiating for several months before finally agreeing to terms.

That’s the good news. The bad news is that there’s still no indication of exactly when HBO Go and Showtime Anytime will finally be made available to Roku device owners who subscribe to Comcast.

For those unaware, HBO Go and Showtime Anytime are two similar services that allow pay TV subscribers to stream shows and movies on demand. Both services provide websites for streaming to a computer, along with a series of apps for devices like iPhones, Android handsets and iPads, and certain set-top boxes like the are supported as well.