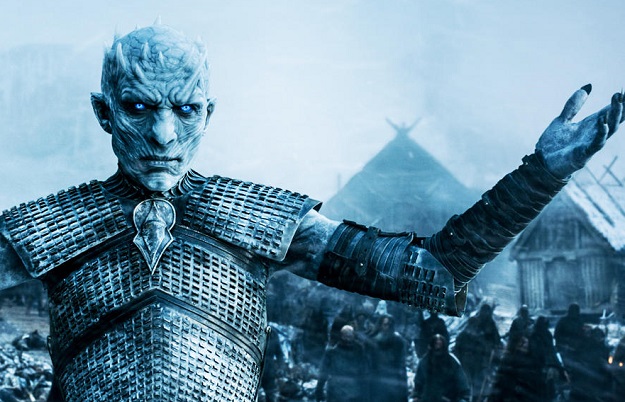 A new video from the visual effects company El Ranchito provides us with an incredible first-hand look at all of the work that went into creating one of the more memorable scenes from the most recent season of Game of Thrones.

During the eighth episode of Game of Thrones’ fifth season, viewers were treated to an incredibly rich, riveting, and grueling battle which saw Jon Snow and the Wildings wage battle against the White Walkers. The scene in question is a CGI tour de force and was reportedly the most expensive scene to produce throughout the season’s 10-episode run. With upwards of 50 stuntmen, literally hundreds of extras, the special effects work that went into making the Hardhome Battle come to life is truly incredible.

In a previous interview detailing the immense work that went into putting this scene together, Kit Harrington, who you might otherwise know as Jon Snow, detailed the shooting process to EW.

“It was three to four weeks of shooting for a sequence that should add up to [more than] 20 minutes,” Harington explained. “We shot less than a minute a day! It’s so CGI-heavy it’s unlike anything I’ve ever done on Thrones. I’ve always been proud of the way Thrones doesn’t go overboard with special effects, but in this sequence they had too…”

“Every fight I would shoot three times,” Harington continued. “First against a man in a [greenscreen-projectable suit], the second with man who’s not in a green suit, but has full-on makeup to look like a dead person, and the third time I would just fight [without an oppoent, striking open air]. It gave them the option of using whichever way looked the best.”