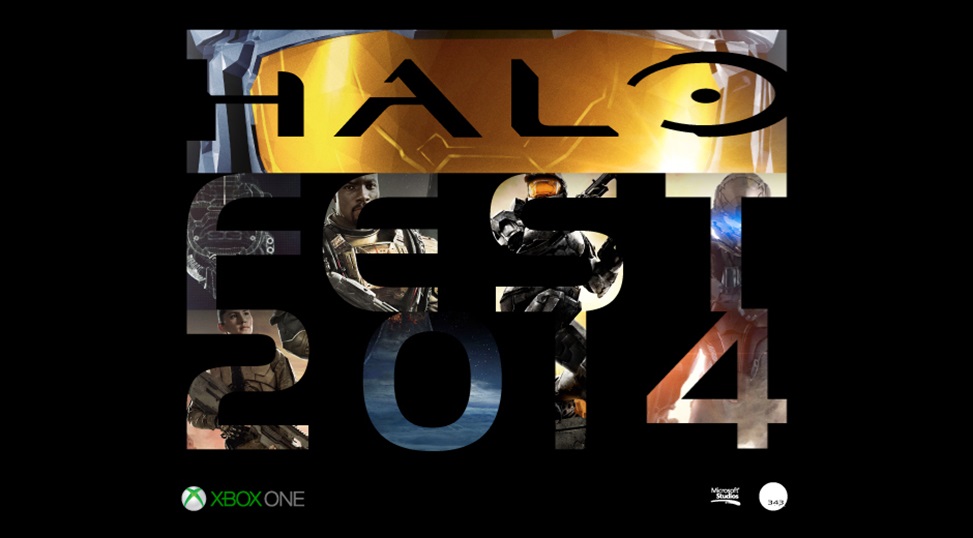 Microsoft is going all in with the Halo series this holiday season. Halo: The Master Chief Collection is clearly the centerpiece, but the Halo 5: Guardians multiplayer beta and Halo: Nightfall, a live action TV series set in the Halo universe, are sure to draw plenty of attention as well. On Wednesday, Microsoft announced HaloFest, a celebration of the series and all of its upcoming entries. The first full length trailer for Halo: Nightfall was published alongside the announcement.

Live action adaptations of video games have traditionally been critical and commercial flops, but with Ridley Scott signed on as executive producer and a rich universe to draw from, Nightfall has as good of a chance as any game adaptation before it.

The first episode will make its world premiere live on Twitch during HaloFest on November 10th at 11 p.m. ET. If you miss it, the episode will be available on Xbox Live on the 11th when The Master Chief Collection releases.

During the HaloFest stream, Microsoft will be showing off the multiplayer beta for Halo 5 as well, which won’t be playable until December 29th. There will also be interviews with the team from 343 Industries and a global Halo tournament from November 8th-9th.

You can see all of this at Twitch.tv/Halo next month.