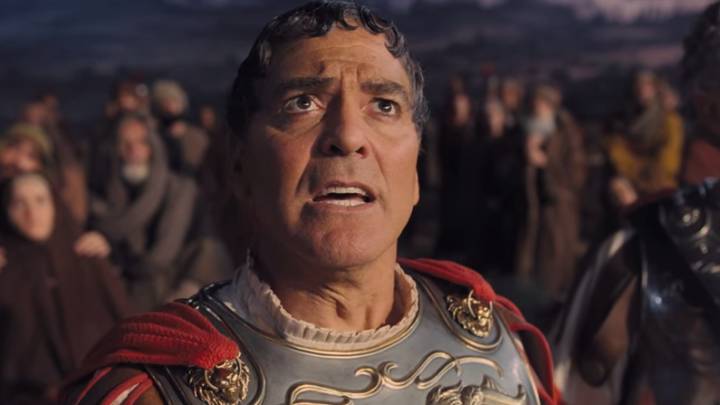 Liked Fargo (the movie and TV series)? The Big Lebowski? Burn After Reading? No Country for Old Men? You have the incredibly imaginative Ethan and Joel Coen to thank for these films, and many other ones. The brothers have also received Academy Awards for Fargo (in 1996) and No Country for Old Men (2008), so they know plenty about making movies, and about making movies the audience will love. With that in mind, it shouldn’t be surprising to see the Coen brothers’ working on a film about making movies. And the first trailer for the upcoming hilarious comedy/drama/musical is already out, revealing the plot and the incredible cast working with the Coens.

The movie is about a studio head (played by Josh Brolin) having to cope with a major issue affecting an epic production: the actor playing the main character in the movie-to-be-produced (George Clooney) is kidnapped. And no, there’s no Find My iPhone and modern technology in this one to help out with the rescue, as the movie takes place in different period – better check the first Hail, Caesar! trailer below to see for yourself.