A group of iOS hackers have managed to successfully port Apple’s virtual assistant software Siri to the iPhone 4 and fourth-generation iPod touch, and the software needed to perform the port is now available to the public. Tech blog InTech-BB posted the necessary links on Sunday along with a how-to guide, and a number of users have reported successfully installing Siri on their devices using the tools and steps provided within the guide. Several users note problems with their cameras after installing the ported Siri software, but a fix is apparently now available. IPhone 4 and fourth-generation iPod touch owners who understand the risks involved with jailbreaking and installing unauthorized software can follow the read link below for a step-by-step tutorial along with a video of Siri in action on an iPhone 4.

[Via The Tech Erra] 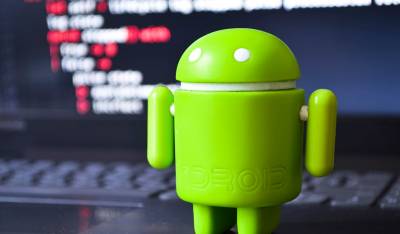