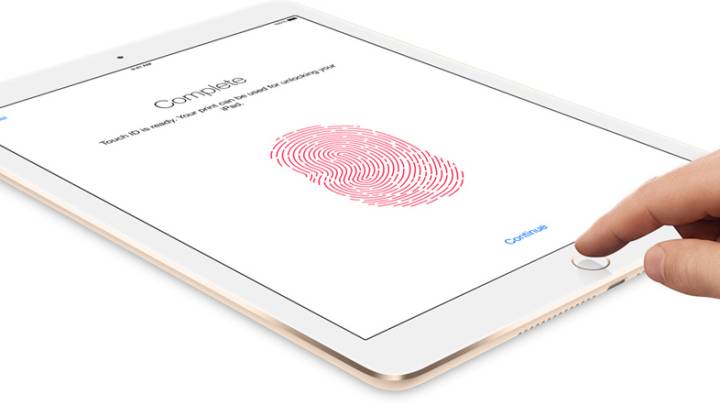 Apple and Samsung have already launched smartphones that pack special fingerprint sensors that can be used for authentication purposes, and some hackers have already proved they can be beaten using fake fingerprints. In addition to mobile devices, there are plenty of other locked devices that can be unlocked using fingerprints and that hackers are also eager to crack. VentureBeat reports that hackers have devised a new way of stealing someone’s fingerprints using only a regular camera that doesn’t require having access to someone’s actual physical fingerprints.

FROM EARLIER: Clever 7-year-old discovers how to bypass Apple’s Touch ID in the simplest way possible

According to Chaos Computer Club hacker Jan Krissler, a fingerprint captured from a series of photos taken with an ordinary camera might be good enough to bypass the biometric security lock on the iPhone or any other device that’s secured using someone’s fingerprints.

To showcase his work, Krissler used a piece of commercially available software, VeriFinger, and a close-up picture of the thumb of German Defense Minister Ursula von der Leyen obtained during a news conference earlier this year, as well as other photos showing the same fingerprint from various other angles.

Even so, that doesn’t mean that fingerprint-based security systems found on the iPhone, Galaxy S5 and other devices are useless for most users or that these devices could be easily accessed by hackers. On the other hand, high-profile targets including politicians and celebrities might want to be extra careful when using their fingerprints for security purposes.