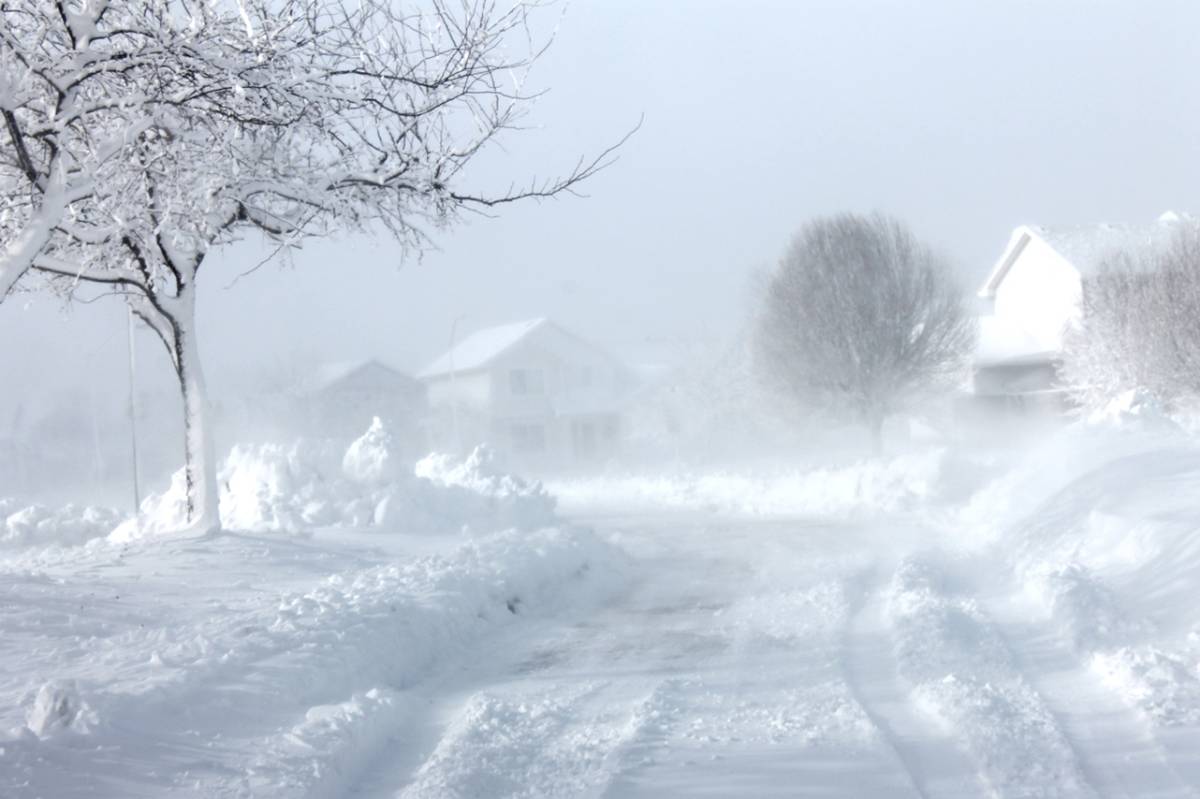 If you live in the northeast region of the United States, you’re probably beginning to see the first snowfall of what could be an unprecedented blizzard. But don’t panic! In this article, we’re going to help you make it through this storm alive, without losing your mind in the process.

Below, we’ve collected some of the gadgets you’ll absolutely want to have on hand before the blizzard sweeps in on Monday night, as well as a few precautions worth taking in case the power goes out.

First of all: CHARGE EVERYTHING. It’s probably already on your to-do list, but it’s worth repeating anyway. If you have any back-up phones that you don’t use anymore, charge those too. The more fully charged devices you have in your home, the better.

Fill up on gas as soon as you possibly can. You do not want to be driving during the storm, for any reason whatsoever, but if you do need to leave the house once the blizzard has subsided, you’ll want to know that you can get to wherever you’re going and back without ending up stranded on the side of the road.

Finally, be smart. Don’t use your stove to heat your apartment. Don’t leave any windows open. Bring your cats and dogs inside. Have plenty of food that can be prepared without a microwave.

If you haven’t already, be sure to stock up on matches, blankets and batteries. Along with those essentials, here’s a short list of items that should be on your shopping list today as well (with some of our personal suggestions included):

…and then when your battery case loses power, you’ll have yet another chance to get a few rounds of Angry Birds in. Does anyone actually still play Angry Birds? Either way, pick up a cheap external battery — many are compatible with both Android and iPhone devices.

A strong flashlight and a storehouse of batteries could save your life if and when the power goes out. You probably already have a flashlight, but unless it’s solar powered (or magical), make sure you’re fully stocked up on batteries as well.

Feel free to pick up whichever candles suit your needs, but cheap, unscented candles are probably the best bet. Just be sure to put something underneath them — you don’t want to have to scrape wax off the kitchen counter once you’ve survived the snowpocalypse.

The pièce de résistance. One of the most comforting devices to own during a storm. If you don’t already own one, it shouldn’t hard to find one for under $30 (providing everyone hasn’t already sold out).

By Maren Estrada 11 mins ago

By Chris Smith 38 mins ago