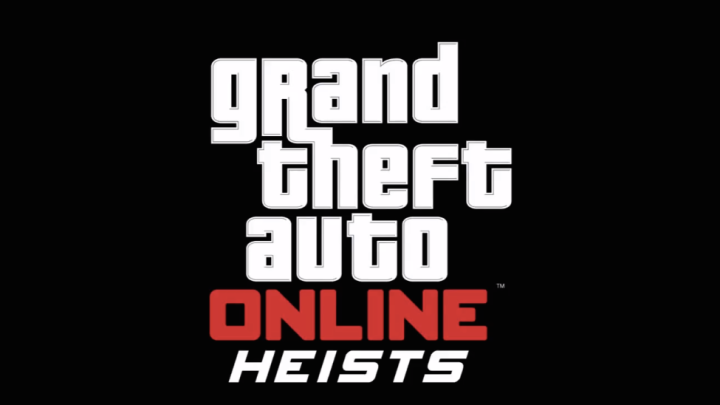 It’s been an excruciatingly long wait, and it’s not over quite yet, but Grand Theft Auto V Online Heists do exist. On Tuesday, Rockstar Games released the first trailer for Online Heists, a game mode which was originally scheduled to launch alongside the game last September, but has been repeatedly pushed back ever since.

LAST TIME: Video: The world of Grand Theft Auto V is even more stunning at night

Last month, a remastered version of Grand Theft Auto 5 launched on the PlayStation 4 and Xbox One. Many suspected that Online Heists wouldn’t be far behind. Although we still don’t have a release date, Rockstar is finally prepared to offer the vaguest of release windows:

“GTA Online Heists are coming early in 2015 – check out the new trailer for the four-player co-op mode for Grand Theft Auto Online that allows players to plan, prepare and execute multi-tiered Heists across Los Santos and Blaine County. These will require tight communication and coordination, with players taking on specified roles at each point to accomplish multiple objectives on the way to each Heist’s epic finale. Featuring new gameplay, new vehicles, new weapons, new clothing and much more.”

IGN has an in-depth interview with GTA Online producer Imran Sarwar covering the extensive delay, the content of the update and the amount of time it’ll take to play through all five heists.

The full trailer can be seen below.