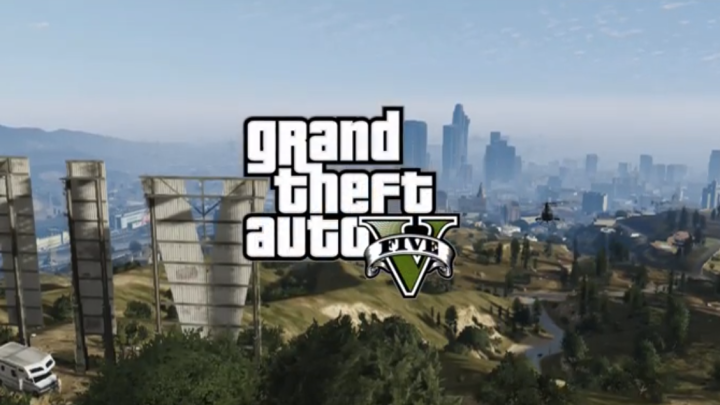 It’s a good thing real humans don’t drive like the humans in Grand Theft Auto V, because otherwise our entire species would be extinct within a week. If you need more proof of this, look no further than a new video posted by YouTube user Hoosker Don’t that shows how a simple motorcycle crash can set off a chain reaction of crashes and explosions the likes of which we’ve thankfully never seen in real life.

What makes the video hilarious is that the drivers on the highway keep driving directly at full speed into the giant pile of fiery death that’s accumulated on the road, despite the fact that it can be seen from a good distance away. The coup de grace comes when both an ambulance and fire truck arrive on the scene to try to help people, even they drive into the fiery death pile to meet their doom.