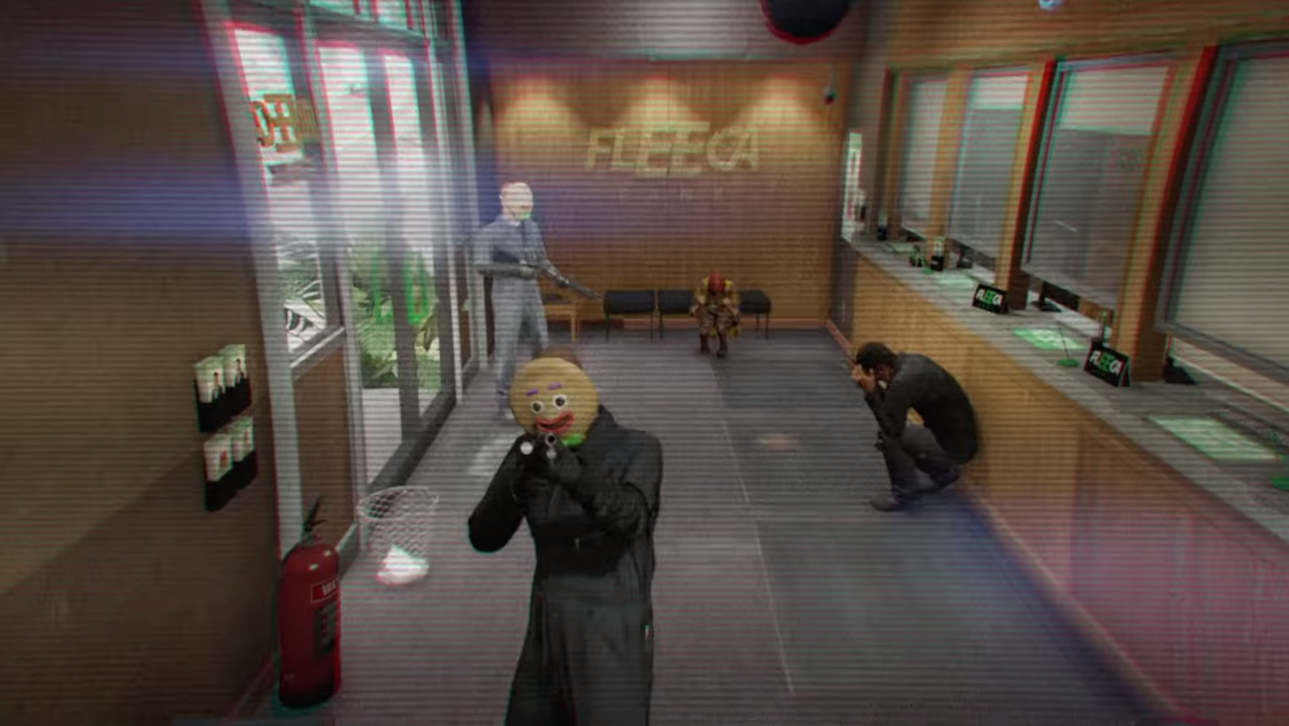 Over the past few months, Grand Theft Auto 5 has established itself as an endless well of entertainment. We’ve seen recreations of our favorite TV shows and movies, the most ridiculous pile-up in recorded (video game) history, and now one user has decided to share what all those security cameras around Los Santos are really capturing.

DON’T MISS: Microsoft says the Xbox One is ‘doing things that can’t be done’ on the PS4

If you’ve played GTA 5, you’ve probably seen the security cameras stationed all over the map. Presumably they’re capturing millions of hours of footage of all the players and NPCs running amok in the city and up north every day, but there’s no way to check the tapes in-game.

In his latest video, YouTube user Abstract Mode has pulled the footage off of some of those cameras in order to show off the hijinks that happens in and around Los Santos on a daily basis, even when players aren’t around to wreak havoc.