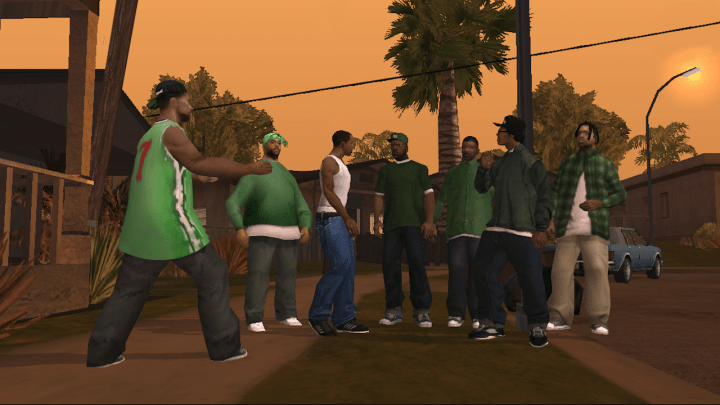 One of the most beloved and controversial game series of all time is currently as cheap as its ever been on mobile devices. In case you weren’t aware many games from the Grand Theft Auto franchise have been ported to iOS and Android over the years, and for a limited time, all of them are on sale.

MORE GAMING: Halo 5: Guardians’ campaign is set to be the most chaotic and diverse in series history

Understandably, touch controls aren’t perfect for large, 3D open worlds, but if you want to bring GTA on the go, there’s no better way to do so. All four of the games have at least a four star rating on the App Store, so fans are clearly pleased with the results of the mobile ports.

If you’re looking for one game to start with, Chinatown Wars was originally designed for the DS, so the developers had a smaller touchscreen in mind when they built it. Therefore, it plays the best of the four titles. On the other hand, San Andreas has the most content and the best visuals, if you’d prefer an experience that could last dozens of hours.