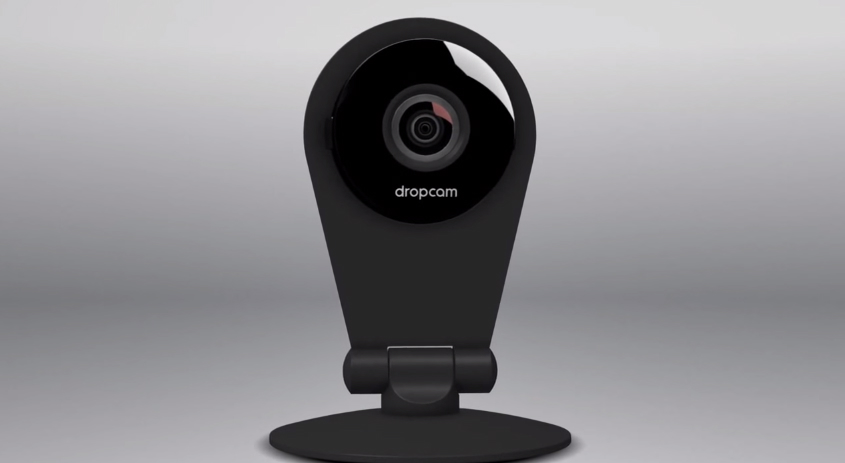 Shortly after a report revealed that Google may be interested in purchasing home-surveillance camera maker Dropcam, the Search giant has snatched up the company for a cool $555 million – well, technically it’s Nest that bought Dropcam, but Nest itself is one of Google’s most recent purchases, a deal worth $3.2 billion.

While Google may be the ultimate owner of Dropcam, it looks like the camera maker will be incorporated in Nest, which means Nest’s privacy policy will govern Dropcam’s cameras, at least for the time being.

“Once the deal closes, we’ll incorporate Dropcam into how we do business at Nest. That includes how we handle everything from customer support to customer privacy,” Nest wrote on its blog. “Like Nest customer data, Dropcam will come under Nest’s privacy policy, which explains that data won’t be shared with anyone (including Google) without a customer’s permission. Nest has a paid-for business model and ads are not part of our strategy. In acquiring Dropcam, we’ll apply that same policy to Dropcam too.”

Nest revealed it looked at many other camera companies before deciding to acquire Dropcam, choosing it because it has the “best products, services and customer experience in the business.”

It’s not clear what the two companies will work on in the future, but existing Dropcam products will continue to be available in stores just like before. “Eventually, the plan is for us to work together to reinvent products that will help shape the future of the conscious home and bring our shared vision to more and more people around the world,” Nest added.

“Nest and Dropcam are kindred spirits. Both were born out of frustration with outdated, complicated products that do the opposite of making life better. After numerous conversations with Nest Founders Tony and Matt, it was clear that we shared a similar vision. Nest cares as much about customers, privacy and product experiences as we do. Our products and technologies are a natural fit and by joining up with Nest we can fully realize our vision,” Dropcam said on its blog about the deal.