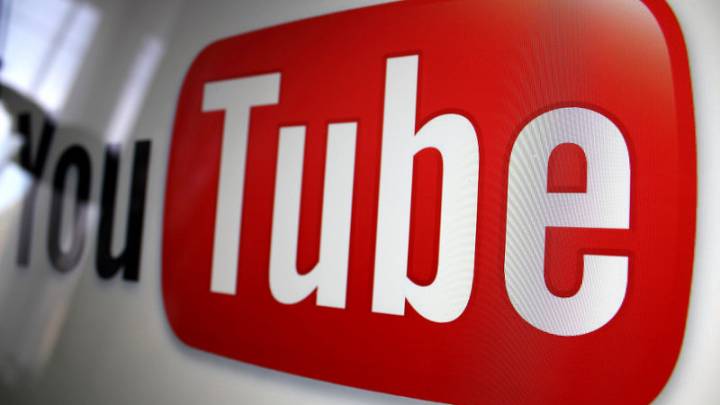 Google is not happy with Microsoft’s attempt to remove YouTube ads for Windows Phone users. The Verge reports that Google has asked Microsoft to remove YouTube from the Windows Phone app store because Microsoft has allegedly created its own version of the app “without Google’s consent” and “with features that specifically prevent ads from playing.” Since Google makes its money primarily through online advertisements, it’s not surprising that it would be upset at another company removing the ads, even if it does deliver a better user experience. In a cease and desist letter sent to Microsoft, Google says that “by blocking advertising and allowing downloads of videos, your application cuts off a valuable ongoing revenue source for creators, and causes harm to the thriving content ecosystem on YouTube.”