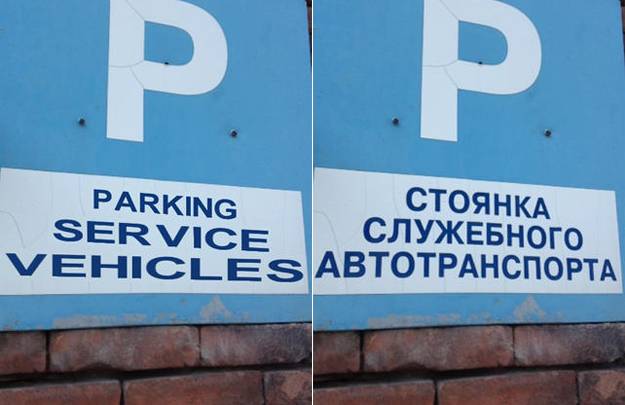 We first covered Word Lens here on BGR all the way back in 2010, and the app is no less incredible today than it was nearly four years ago. The app allows users to view a sign or other printed text through the camera on their iPhone, Android phone or Google Glass, and Word Lens will replace the text with a translated version in fonts and colors that match the original. In other words, Word Lens truly augments reality in a fantastically useful way.

Quest Visual, the company behind Word Lens, announced on its website that it has been acquired by Google.

“With Word Lens, we’ve seen the beginnings of what’s possible when we harness the power of mobile devices to ‘see the world in your language,'” the company wrote on its website. “By joining Google, we can incorporate Quest Visual’s technology into Google Translate’s broad language coverage and translation capabilities in the future.”

To celebrate the acquisition, the company is making Word Lens free on all platforms. It is also making all of its language packs free. If you haven’t checked this awesome app out before, now is your chance.

Word Lens can be downloaded from the iOS App Store or the Google Play store.