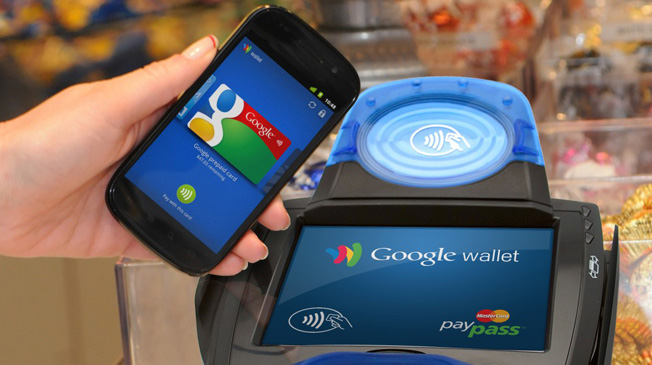 Google planned to revolutionize the way we make payments with its mobile wallet service. Google Wallet has failed to find mainstream success, however, and has been downloaded from the Play store fewer than 10 million times since first launching in September 2011. According to a report from Bloomberg Businessweek, Google has invested more than $300 million to help develop the app and service, which remains a niche product that is actually losing money; Osama Bedier, the former head of Google Wallet, revealed that Google loses money on every transaction due to the high fees the company is forced to pay to credit card companies. All of the blame cannot be put on Google, though. Wallet has been blacklisted at Verizon, AT&T and T-Mobile, each of which have backed rival payment solution ISIS. Without support from the carriers, Google might never be able to turn Wallet around and its fate may already be decided.