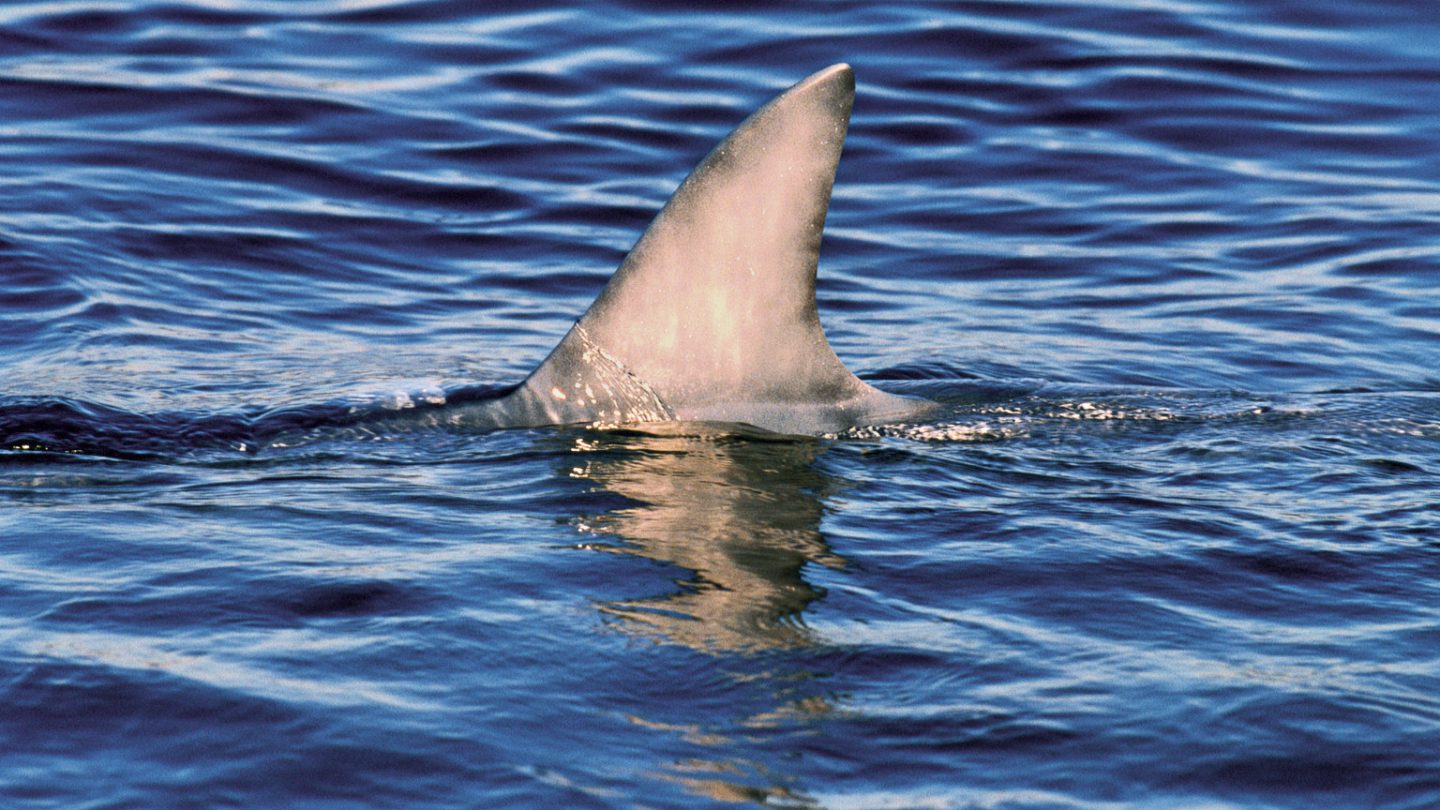 Google already spends a lot of money deploying and maintaining its massive network of undersea fiber cables that it uses to help handle the enormous amounts of traffic it generates every day. And Network World reports that Google really does have to plug a lot of money into protecting its investment because apparently sharks are very fond of eating through undersea cables.

According to Network World, Dan Belcher, a product manager on the Google cloud team, recently revealed that Google actually wraps its trans-Pacific fiber cables in kevlar to make sure they’re 100% shark-proof. While Network World doesn’t give any dollar figures for how much this costs, we imagine it’s pretty expensive since Kevlar isn’t cheap and Google is covering thousands of miles worth of cables that span the Pacific Ocean.

But why are sharks attracted to Google’s fiber cables in the first place? One theory flagged by Network World posits that “unlike short-haul terrestrial fiber cables or old copper cables where the fiber did not emit noticeable fields, undersea cables must carry high voltage power to the undersea repeaters,” which means that they’re emitting electric fields that the sharks are mistaking for “distressed fish.”

Either way, it’s good to know that Google is covering its bases in the deep blue sea, even if it does mean tricking sharks out of a prospective meal.