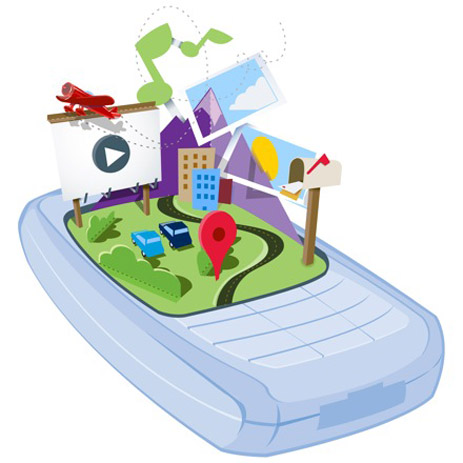 What we initially heard is quite different from what’s being announced now. We’re about to jump on the press conference call being held at noon to gather all the details, so this will be updated, but as of now:

“With nearly 3 billion users worldwide, the mobile phone has become the most personal and ubiquitous communications device. However, the lack of a collaborative effort has made it a challenge for developers, wireless operators and handset manufacturers to respond as quickly as possible to the ever-changing needs of savvy mobile consumers. Through Android, developers, wireless operators and handset manufacturers will be better positioned to bring to market innovative new products faster and at a much lower cost. The end result will be an unprecedented mobile platform that will enable wireless operators and manufacturers to give their customers better, more personal and more flexible mobile experiences.”