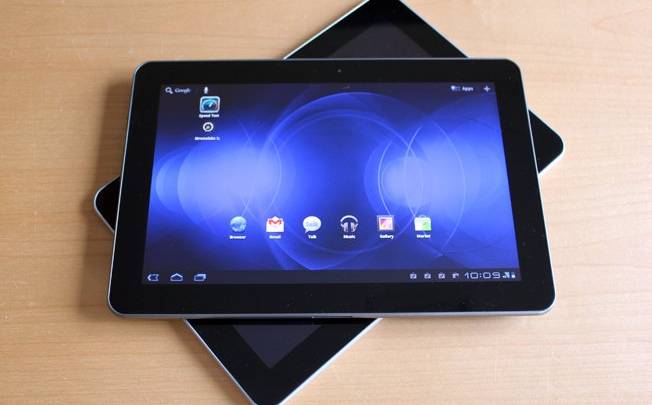 Mobile devices generated nearly $8 billion for Google (GOOG) in 2012, however a new report suggests the company’s revenue is about to explode. According to Marin Software, Google could generate as much as $5 billion in revenue in 2013 from tablets alone by selling mobile advertisements on its search engine, The Wall Street Journal reported. The search giant recently altered its online ad system and required advertisers to pay for ads on tablets even if they were only interested in advertising on PCs. The company said that the decision was made in response to the blurring lines between devices, adding that “ad performance on these devices [tablets and PCs] was similar.”

Tablet search ads are currently priced 17% lower than desktop ads, however the two categories are expected to level out by the end of the year. The increased ad prices on tablets will help Google generate additional income while also helping advertises reach a bigger audience. Marin’s research found that advertisers are more focused on tablets than smartphones and are already spending more of their ad budgets on larger devices.

The increased spending comes following record sales in the past year that saw Android take control of a large chunk of the tablet market. The report notes that by the end of the year, tablets are expected to account for 20% of total clicks on Google’s search ads in the U.S., an increase from 10.7% at the end of 2012.

The rise of tablets will help Google increase its lead over Microsoft (MSFT) and its Bing search engine, which has a much smaller mobile presence than Google.