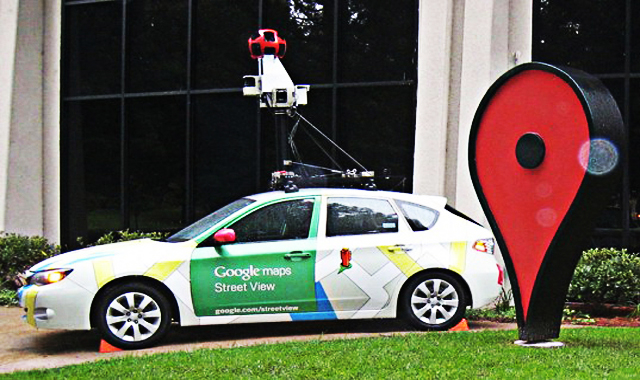 Google was handed a 1 million euro ($1.4 million) fine yesterday by Italy and has already paid it, according to Reuters. This time, Google received a fine for complaints related to its Street View program— in 2010, people complained that the cars were not easily recognizable as Google Street View cars.

“Cars belonging to the giant of Mountain View roamed Italy’s streets without being entirely recognizable as such, therefore not allowing the people present in those places to decide whether to be photographed or not,” Italy’s data protection watchdog said in a statement to Reuters.

Street View has repeatedly been a cause for concern for Google, leading to multiple controversies around the world.

In 2012, Google was fined $25,000 by the FCC for not cooperating in an investigation into its Street View cars’ unauthorized collection of unsecured data and emails. Also in 2012, the Swiss Supreme Court placed restrictions on what pictures Google’s Street View cars can take and what must be blurred. And in Germany, Google stopped taking new Street View pictures in 2011 after it decided it would be more trouble than it’s worth.

While the latest fine isn’t good PR, $1.4 million isn’t exactly going to hurt Google financially. When the Italian watchdog that handed out the fine, it noted that Google has “consolidated revenue of over $50 billion.”

Google has complied with regulators over this latest row, and in a statement to Reuters said, “The fine from the DPA relates to an old case that dates back to 2010. We complied with everything the (regulator) required of us at the time.”