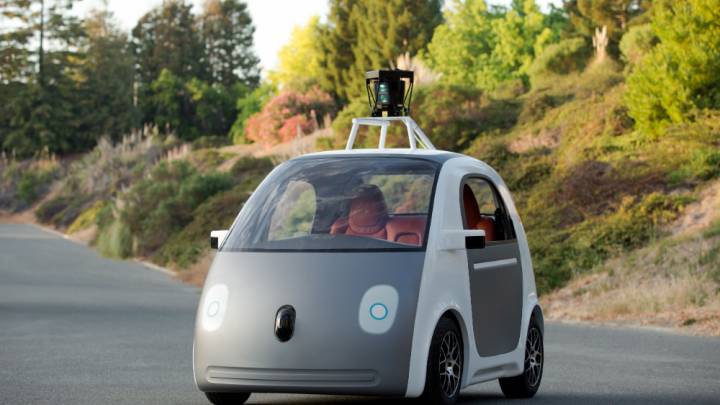 Google’s self-driving cars look ridiculous by today’s standards. They’re tiny, the design is peculiar and the shape is odd. But those funny-looking cars are the future, and that future is going to arrive sooner than you might think.

While Google has been reasonably open during the development of its new autonomous car technology, the company’s specific plans for these cars remain a mystery. However, new claims from a venture capitalist may have just pulled back the curtain on Google’s plans, and they may be even more ground-breaking than we thought.

The source of his information is unclear, but Jurvetson spoke very matter-of-factly about Google’s plans, claiming that the company is considering an app and service called “Free Ride” that would allow users to hail a self-driving Google taxi and take a ride for free.

“Google may very well beat them at their own game because they can get down to zero. They can take zero cut and offer a free app, which they are considering launching, called Free Ride, so this game could get very interesting,” Jurvetson said.

When asked to clarify,Jurvetson continued, “They are considering it. They’re debating it. They’re on the fence as to whether they should offer it. But the go to market would be, offer the free app, get people used to it while there are still human drivers, and then flip them over to the Google autonomous cars.”

From the sound of it, presuming the VC indeed has inside information, Google is considering an ad-based taxi service that would give users free rides. The leap from Jurvetson claims to advertising is a fairly short one, considering Google’s business model. The service would initially utilize human drivers and then move to autonomous vehicles once the technology is ready for prime time.

@business We think you’ll find Uber and Lyft work quite well. We use them all the time.

A video of the chat is embedded below, and the Free Ride conversation begins at around 4:35.

If you’re having trouble viewing the video above, you can also watch it here.