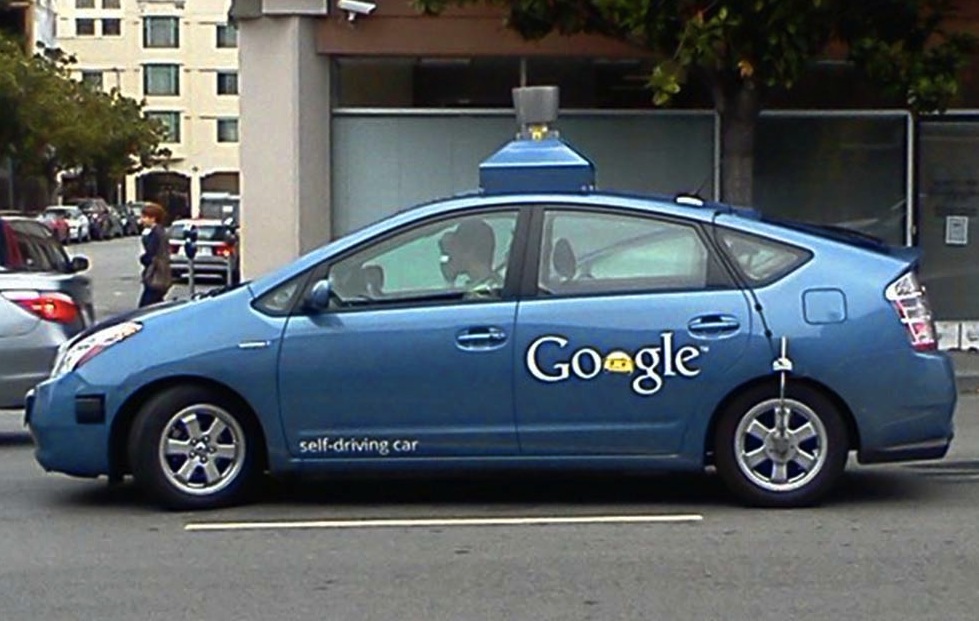 Google’s self-driving car project may still be in its infancy, but one day the system it proposes will be available to consumers at large, who’ll be able to have their cars driven for them instead of having to actually do the deed themselves. While Google is further developing its driverless car, legislation also needs to be adapted to address potential legal problems of the future, such as when police give tickets to self-driving vehicles.

The Atlantic apparently witnessed a situation in which a Google car was forced to make a quick decision that many drivers have had to make before.

“As our platoon approached a major intersection, two Google cars ahead of us crept forward into the intersection, preparing to make left turns,” the publication wrote. “The oncoming traffic took nearly the whole green light to clear, so the first car made the left as the green turned to yellow. The second, however, was caught in that tough spot where the car is in the intersection but the light is turning, and the driver can either try to back up out of the intersection or gun it and make the left, even though he or she or it knows the light is going to turn red before the maneuver is complete. The self-driving car gunned it, which was the correct decision, I think. But it was also the kind of decision that was on the borderline of legality.”

So far, no self-driving Google car has gotten a ticket, and that’s not because Google had some pre-existing arrangement with the Mountain View police, but rather because the police have not had any reasons to stop any of Google’s cars.

Google thinks that any tickets that would involve a self-driving car should go to Google rather than the individual behind the wheel, who isn’t in charge of driving the car when the ticket is given.

“What we’ve been saying to the folks in the DMV, even in public session, for unmanned vehicles, we think the ticket should go to the company. Because the decisions are not being made by the individual,” safety director for Google’s self-driving car program Ron Medford told The Atlantic. The exec also happens to be the former deputy administrator of the National Highway Traffic Safety Administration.

However, the motor vehicle codes are yet to be changed to address the matter, but Medford revealed that California already has a bill that requires the DMV to “adopt regulations governing the testing and use of autonomous vehicles on pubic roadways no later than January 1, 2015.”

The current California Vehicle Code states that the person seated in the driver’s sit is responsible for the movement of the vehicle, with the exception of someone else grabbing the wheel and forcing the car off the road.

Future legislation will likely address the legal implications of a car being driven by a complex algorithm rather than a person, and who will be held accountable when it comes to traffic violations.

Meetings on the matter are already taking place in California, with the DMV looking into self-driving cars and what they mean for vehicle codes.