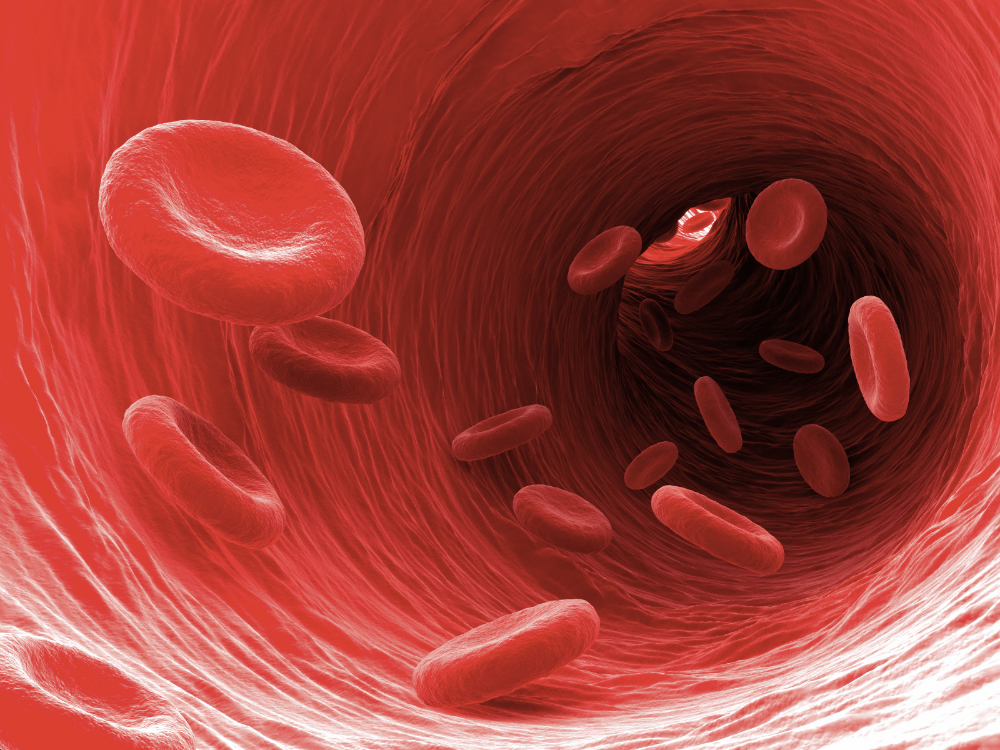 Google is not done improving Search just yet — with the company interested in answering more and more complex queries in the future — but it won’t just stick to providing users a tool to finding stuff online. Google X’s Dr. Andrew Conrad told The Wall Street Journal at the WSJ.D conference that the company is working on a special new medical project which might allow Google to search the human body for answers to various medical conditions including cancer in the future.

FROM EARLIER: The real questions Google Search wants to answer, but can’t yet

The company is currently developing special nanoparticles that could be sent to a patient’s blood stream, and navigate it to look at the various things affecting the human body. The nanoparticles would be “less than one-thousandth the width of a red blood cell” and will be able to attach themselves to cells, proteins and other particles inside the body.

A special wearable with a magnet, also developed by Google X’s Life Science project, could be used to attract and count the particles. It’s not clear what kind of data the particles will be able to collect, and how they would store it, but Google won’t apparently be in charge of data collection in the first place.

“Every test you ever go to the doctor for will be done through this system,” Conrad said. “That is our dream.”

Google would license the technology to physicians, who could use it to detect cancer and other diseases in an early state.

The Google X Life Sciences team also has a different medical study in the works, the Baseline study whose aim is to build a “detailed picture of a healthy human being, by genetically screening samples from samples from thousands of people,” and which could be used together with nanoparticles to improve health.

“We need to know the healthy levels of these disease-carrying molecules in the blood,” Conrad said, “and we don’t know now.”

The nanoparticles project is five to seven years away from being approved to be used by doctors, but the team working on nanoparticles already has more than 100 members.

Google’s nanoparticles initiative isn’t the only one out there, with various other companies looking at the technology from a health-related point of view — more details about them are available in the Journal’s full article (see source link below).