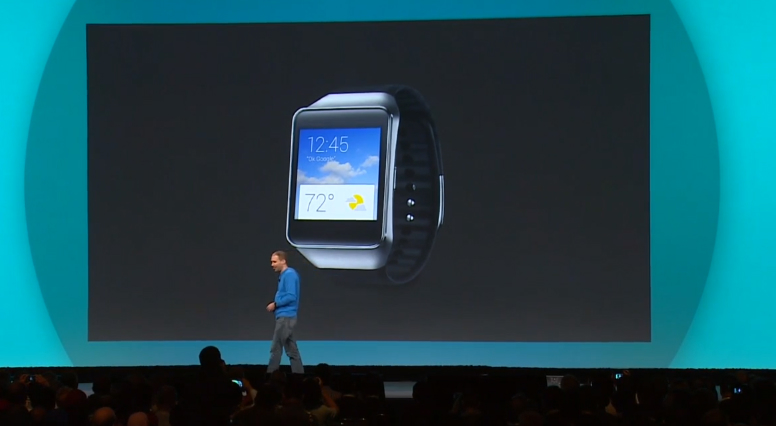 Many reports have detailed an unfriendly relationship between Google and Samsung in the past, even though the two companies denied such reports every chance they got. In a surprising move in early 2014, the two parties signed a deal which should have further cemented their business partnership. In a recent extended profile piece on Sundar Pichai, one of Google’s current top execs, Bloomberg Bussinessweek detailed the tensions that existed between the two giants, over various aspects of their joint business efforts, with Pichai playing a key role in “fixing” the problem. However, The Information revealed on Thursday that Google and Samsung are still far from being as happy together as they claim to be.

Google and Samsung are now at odds over smartwatches – products you may not really want just yet, but which could become more important in the not so distant future – and they still have smartphone-related issues as well, with that relationship described as “contentious.”

Apparently Page isn’t happy that Samsung isn’t doing more to promote Android Wear devices, and instead it’s developing its own Tizen-based wearables. Furthermore, the Google CEO criticized Samsung’s choice of using Android on its first smartwatch, instead of waiting for the Android Wear watch-optimized version of the watch to come out – ultimately, Samsung did remove Android from the first Gear watch, replacing it with Tizen. Finally, Page isn’t happy with Samsung’s own apps that “mimic” Google’s built-in Android apps, with special emphasis on digital content stores.

Samsung is apparently referring to Google as a “bully” behind closed doors, a reference that may be linked to Google’s Android-related agreements that OEMs have to ink, which impose certain conditions to any company willing to offer customers an Android device with Google services on top. Pichai’s comments to Bloomberg Businessweek have apparently caused more tension as well.