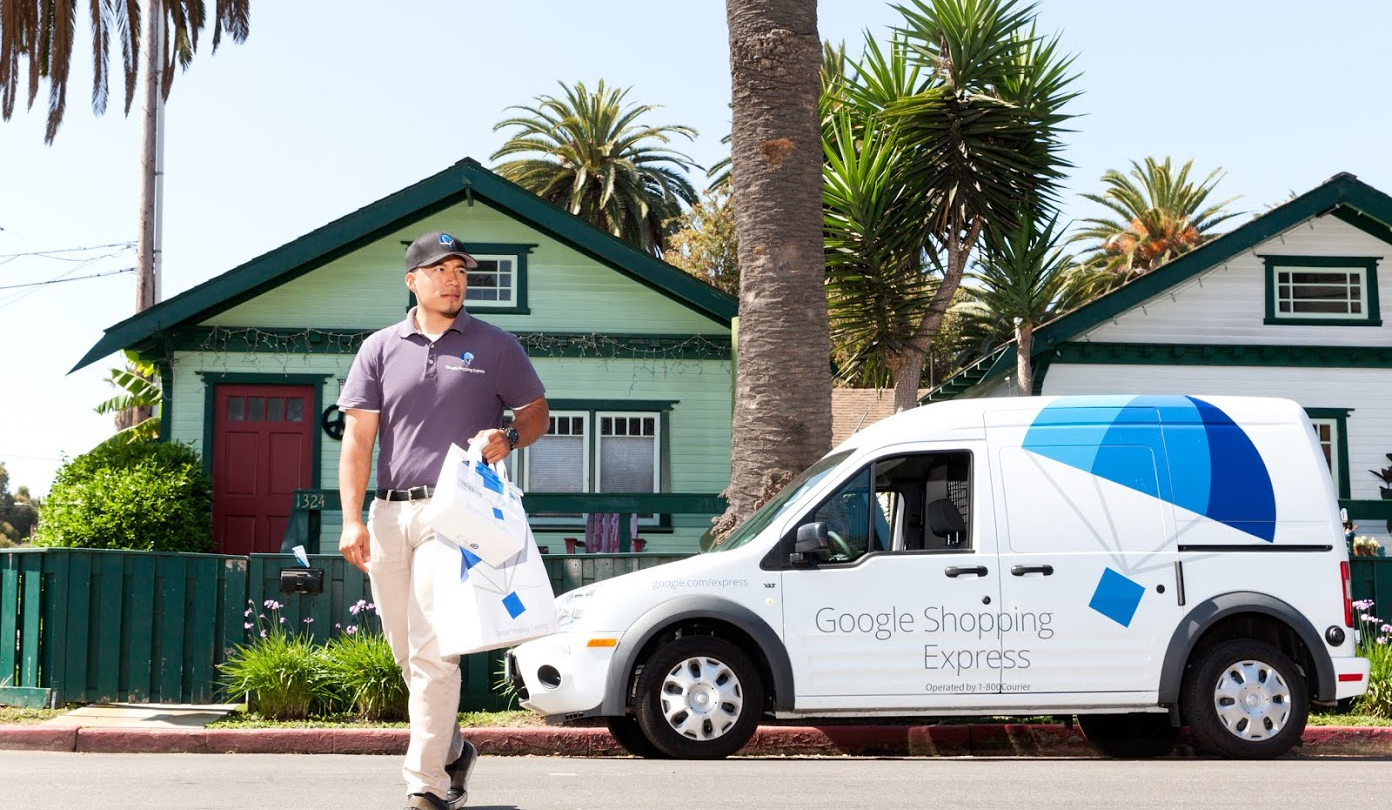 Google on Monday morning announced that it is expanding its same-day delivery service into Manhattan and West Los Angeles for participating retailers. Dubbed “Google Shopping Express,” the service allows customers to visit a special Google website and purchase products from a range of popular retailers that will then be delivered on the same day the order was placed. Examples of participating retailers include Target, Walgreens, Staples, Fairway, Costco and Toys R Us.

“With Google Shopping Express, there’s no need to schlep around town in a cab or sit in traffic while carrying home clunky, heavy items,” Google Shopping Express general manager Jenna Owens wrote in a post on Google’s blog. “All you have to do is browse products from many of your favorite local stores at google.com/express, select a delivery window that works for you, and receive your order later that day. You can also order easily through our Android and iOS apps to shop even when you’re on the go.”

Google Shopping Express is available immediately in the aforementioned areas of New York and Los Angeles.