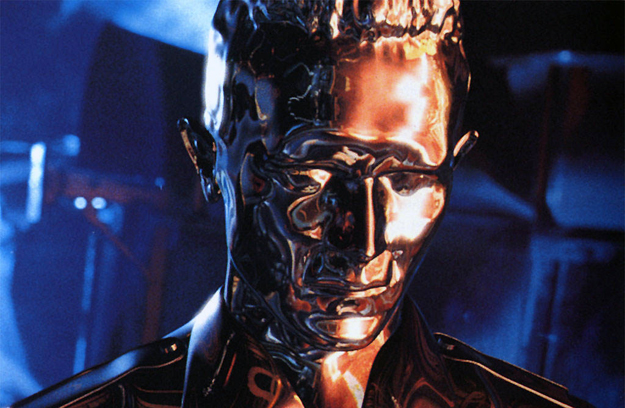 Robots and artificial intelligence have caused humans quite a bit of uneasiness, with even Tesla CEO Elon Musk saying there could be some scary outcomes for A.I., if it’s not used properly. Now, it looks like that nightmare may become a reality.

Google, via its Boston Dynamics subsidiary, is working with MIT to bring robots to life that are not only capable of performing surgery, but they could switch between hard and soft states thanks to a phase changing material made of wax and foam.

The new material, developed by several scientists including Anette Hosoi, a professor of mechanical engineering and applied mathematics at MIT and a former graduate student Nadia Cheng, could be used for a number of things, including operations in the human body that would allow surgeons to go in without damaging organs and vessels, expanding and contracting very similar to an octopus, according to Hosoi.

“If you’re trying to squeeze under a door, for example, you should opt for a soft state, but if you want to pick up a hammer or open a window, you need at least part of the machine to be rigid,” Hosoi said in the post.

The wax and foam could be heated to melt the substance and take whatever shape is necessary, and then once it’s cooled, it returns to a rigid state. Perhaps the most frightening or remarkable feature (depending on which way you look at it), is that the heat has no lasting effects on the material. “This material is self-healing,” Hosoi said. “So if you push it too far and fracture the coating, you can heat it and then cool it, and the structure returns to its original configuration.”

This sounds very similar to the T-1000 Terminator in Terminator 2: Judgement Day. Not only would the material return to form following the heating, but the wax coating on it could be replaced by something much stronger, including a metal like solder.

While the product doesn’t seem like it’s going to be commercially available just yet, it’s not hard to imagine Robert Patrick knocking on your door in the not too distant future, asking if you know John Connor.