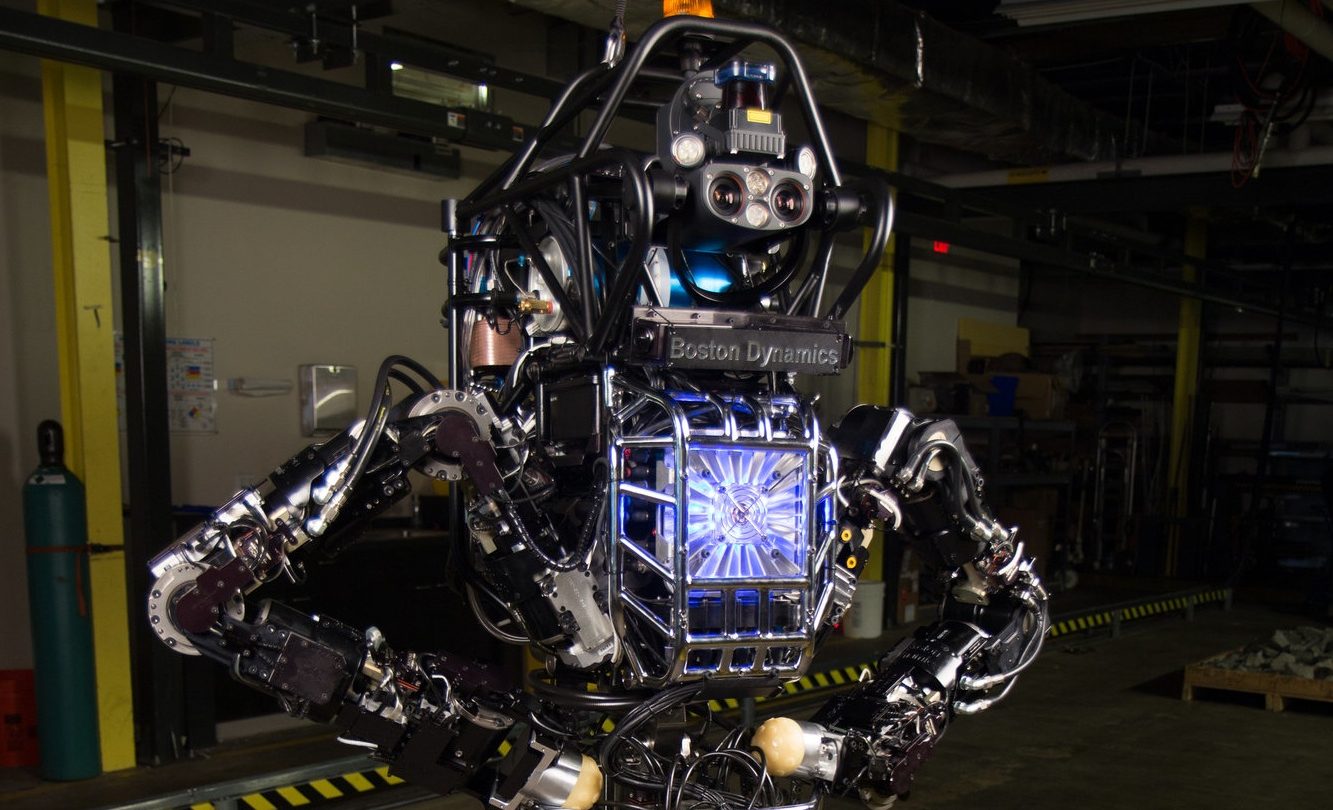 If robots are indeed the future then Google is getting a big head start on the competition. Technology Review notes that robots created by Google-owned companies absolutely dominated rivals in a recent competition hosted by the Defense Advanced Research Projects Agency (DARPA)  in Miami. The point of the competition was to have different robots perform a series of tasks related to disaster relief including “clambering over rubble, clearing debris, and operating a fire hose” — and Google-owned robots accounted for three of the four best performing robots overall.

The No. 1 robot was Schaft, the robot designed by a team of engineers at the University of Tokyo that we profiled in our recent list of Google’s five craziest robots. Schaft was created to be the world’s strongest humanoid robot and it performed like it during the DARPA challenge by winning 27 out of 32 possible points. Google-owned Boston Dynamics, meanwhile, did almost as well with its Atlas humanoid robot that was used by two different teams of programmers and recorded second-place and fourth-place finishes.

Google has really only started devoting significant resources to the field of robotics this year and the company has bought a total of eight different robotics firms in the last six months alone. Although Google has been gobbling up robotics talent, the company still hasn’t specified what it plans to do with its newfound android army just yet.