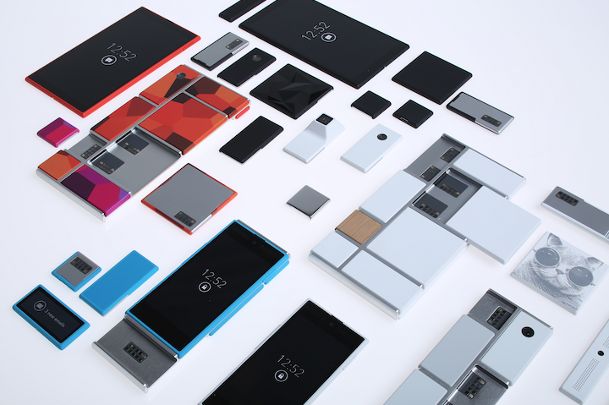 We’ve written at length about Google’s modular smartphone Project Ara in the past, but substantial updates have been few and far between. With just a week left until the first developers conference for the device, MIT Technology Review has spoken with Paul Eremenko, the project lead, and Ara Knaian (after whom the project was named), who give us a little more context to the modular device and attempting to explain how it fits into a very crowded, competitive market.

“We believe that the smartphone hardware ecosystem should be, and can be, a lot more like the Android app ecosystem: with a low barrier to entry, lots and lots of developers, and faster, richer innovation,” says Eremenko.

Google’s role would begin and end with the “endoskeleton” — the base for the modular parts. Third-party developers would be the life blood of the project going forward, creating a diverse marketplace for users with an array of demands.

As for the smartphone business in developed regions, which might be on the verge of saturation, Google is aware that reaching out to other parts of the world might be the best way to introduce a modular smartphone to those who are not accustomed to a two-year upgrade cycle.

We hope to learn a lot more about Project Ara when Google takes the stage at the Ara Developers Conference on April 15th-16th in Mountain View, California.