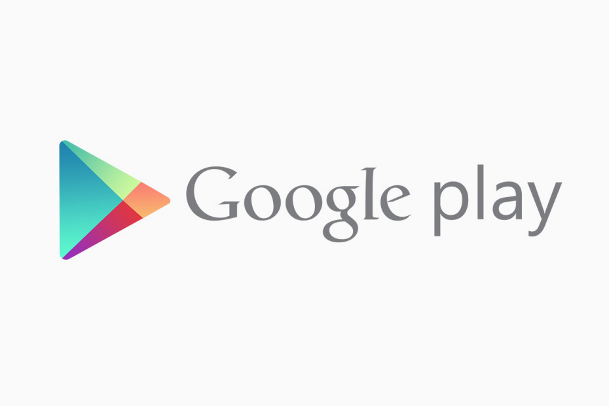 Since their inception, Apple’s App Store and the Google Play store have taken diametrically opposed positions when it comes to policing the content allowed into their respective online marketplaces. Whereas Apple, in natural fashion, reviews every single app submitted, Google has historically taken a more lax position, creating an open digital playground of sorts and opting to address issues after they arise as opposed to before.

Initially, this strategy helped position the Google Play store as a more accommodating and developer-friendly marketplace. All the more so given Apple’s penchant for rejecting apps for seemingly arbitrary and contradictory reasons.

Over time, though, Google has slowly but surely started to see the wisdom in Apple’s approach. While Google still takes a relatively hands-off approach to submitted apps, a recently updated version of its Google Play Developer Program Policies demonstrates that Google sees the merit in having stricter governing rules in place.

According to Betanews, Google is now “clamping down on the problem of impersonation, making it clearer that it is not permissible to mislead users by imitating other apps, making false claims, or suggesting endorsements that do not exist.”

The section reads in part: “We don’t allow content which may be deemed as capitalizing on or lacking reasonable sensitivity towards a natural disaster, atrocity, conflict, death, or other tragic event.”

Don’t pretend to be someone else, and don’t represent that your app is authorized by or produced by another company or organization if that is not the case. Products must provide accurate disclosure of their functionality and should perform as reasonably expected by the user.

All together, these revamped Google Play guidelines underscore Google’s more pro-active approach in policing the content it allows into the Google Play store. This type of approach can only improve the overall user experience for Google Play users. And while Apple’s approach may admittedly be heavy-handed, Google is seemingly coming around to the fact that a little bit of policing is a good thing.