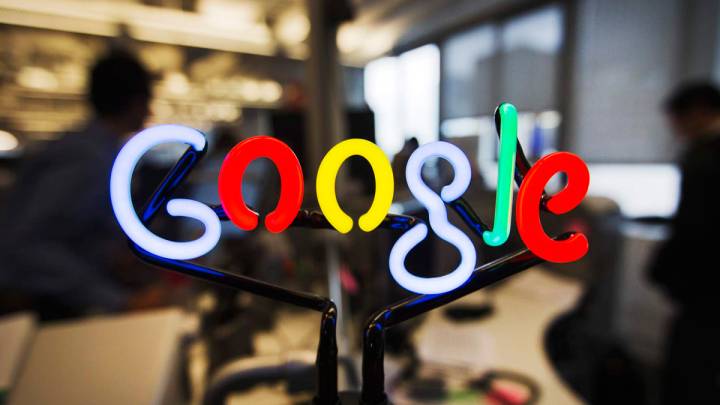 Google’s unveiled its new Google Photos service during its annual Google I/O keynote last week, and the web has been buzzing ever since. Why? Google’s new service offers unlimited cloud storage for all of your photos and videos for the low price of absolutely free. Unlimited. Free.

It sounds too good to be true, and in one way it is, but it’s still an unbelievable deal for the majority of users. If you’re just getting started with Google Photos though, there’s a key app you might not know about.

Google has Android and iOS apps for Google Photos that automatically upload all of the images you capture on your Android phone or iPhone. Those apps are obviously crucial to the service, but there are two more apps you really need to get started.

If you’re like most people, you probably have a huge library of photos on your computer. Google Photos offers unlimited storage, of course, so why not upload them all? Yes, you can upload photos from your computer by pointing your web browser to the Google Photos website, but there’s a much, much better way.

Head over to the Google Photos apps page and you’ll find links to download the Android and iOS versions, as well as a third app for either Windows or Mac, depending on which operating system your computer runs. Now install the uploader and let it run in the background, and your entire image library will make its way to Google Photos before you know it.

A link to download the app can be found below in our source section.

For more on Google Photos, check out these 5 awesome things you didn’t know.