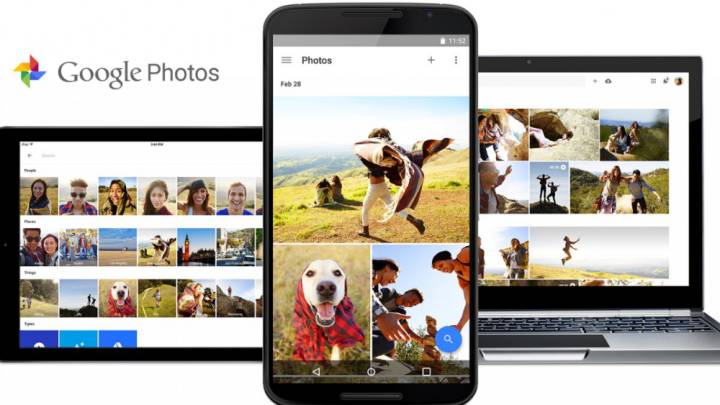 We’ve seen several instances of police misconduct recorded on smartphones. But what happens if you get arrested and the cops seize and conveniently “lose” your phone? That’s what happened to Toronto man Abdi Sheik-Qasim, whom The Toronto Star reports was accused of assaulting two police officers and then exonerated when a short video of his arrest was discovered backed up on Google Photos.

“The brief video recording captured the crucial part of Abdi Sheik-Qasim’s exchange with Toronto police Consts. Piara Dhaliwal and Akin Gul — enough for an Ontario judge to rule Sheik-Qasim had been assaulted by Toronto police, not the other way around,” The Star writes.

What makes this particularly troubling is that Sheik-Qasim’s phone was apparently lost by the police after he was taken into custody and hasn’t been seen since. The judge in the case called this development “extremely troubling” and said it raised questions about the honesty of the officers who testified that Sheik-Qasim had assaulted them. The video clearly shows one of the police involved was the first one to make physical contact with Sheik-Qasim even though the police claim Sheik-Qasim struck them first.

What saved him in this case was that he’d enabled the auto backup feature on his Google Photos app that automatically saves all pictures and videos shot with the phone in the cloud. This let him access the video of the police slapping his phone away, which was enough to poke significant holes in the officers’ accounts.

“I almost had a heart attack. I was jumping up and down,” Sheik-Qasim told The Star after discovering the video was backed up to the cloud. “You cannot understand how happy I was.”