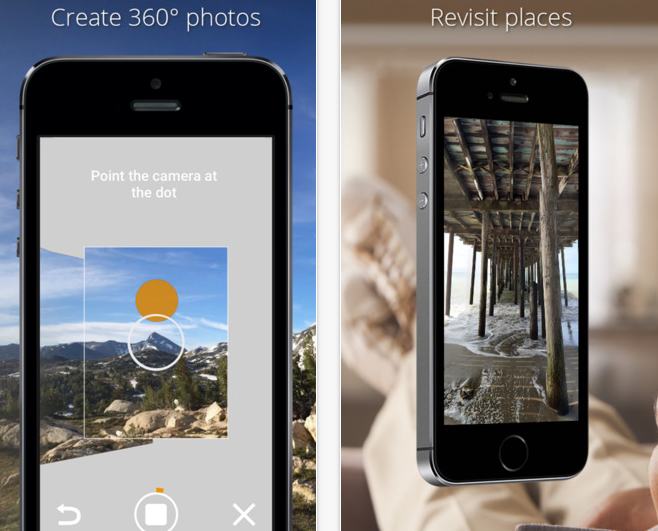 Google has just added a great new app for iOS users to download that will let you take cool panoramic 360-degree photos and even post them on Google Maps to boot. The new Photo Sphere Camera app gives iPhone users the same cool panoramic video feature that Google first brought to Android phones back in 2012.

Basically, Photo Sphere is a fancy camera feature that lets you take panorama images by picking a central starting point and then filling things out by snapping additional pictures around your central image. Google brought it to Android users starting with Android 4.2 Jelly Bean and it’s finally decided to bring it to iOS all this time later.

In addition to the aforementioned 360-degree panoramic shots, the app will also let iPhone users “add your photo spheres to Google Maps to help others explore the world and make more informed travel decisions,” which definitely sounds like a pretty cool way to share places you’ve been.

The app is free to download and has been optimized for the iPhone 5’s size, although you can still use it on the iPhone 4S if you have iOS 7 installed onto the device. Be sure to check it out by clicking on the source link below.